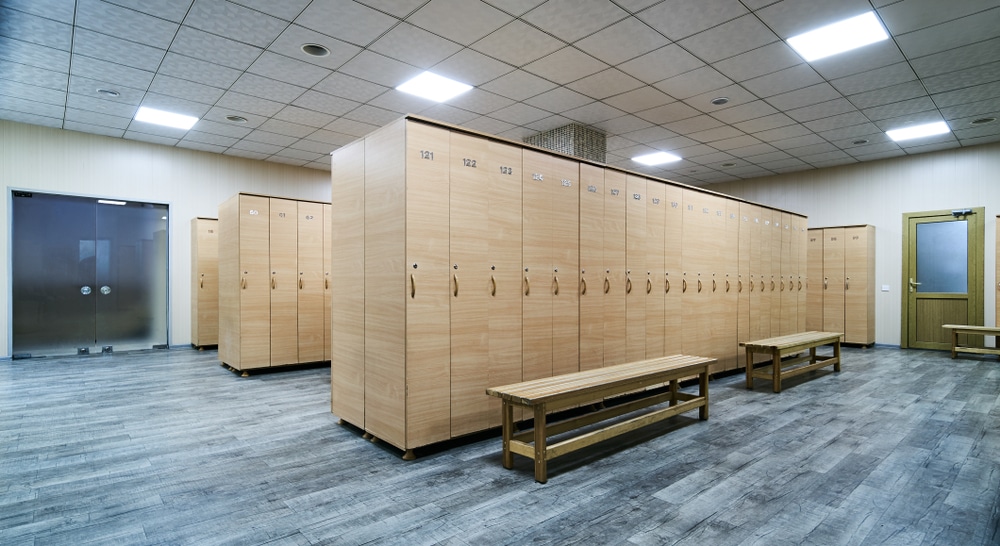 A public school in central Vermont is facing scorn after displacing the athletes of the girls’ volleyball team from their own locker room so a transgender player can use the space instead.

The controversial move — one that has resulted in students and parents speaking out — is the result of Vermont education policy, which states students can play sports and use locker rooms based upon their desired sexual and gender identities, according to WCAX-TV.

In addition to drawing local attention, the story has earned scrutiny from national figures like the Rev. Franklin Graham and Fox News commentator Caitlyn Jenner, who identifies as a transgender female.

Because of Vermont law, transgender students are allowed to play on the girls’ volleyball team and use the team’s locker room at the same time as everyone else. The Vermont education policy states, “A transgender student should not be required to use a locker room or restroom that conflicts with the student’s gender identity.”

Female members of the Randolph Union High School girls volleyball team were reportedly banned from using their locker room after they objected to a biological male changing with them. This is discrimination against biological girls & women. https://t.co/XfOpbsXVwj

One parent spoke with The Daily Signal about the ordeal, telling the conservative outlet she is “bewildered” by the school’s decision to prioritize the transgender student’s “needs” over those of her daughter.

“We allowed a child who is biologically the opposite sex, male, go in a locker room where, biologically, girls were getting fully changed,” the mother said. “The biological child was not changing and sat in the back and watched girls getting changed. That made girls feel uncomfortable, made girls feel violated and not protected.”

She continued, “When parents and kids went to the school principals, they were told it was a law — nothing they could do about it. The law gives them room to protect all, and they did not.”

Blake Allen, one of the volleyball players impacted by the transgender policy, said her concerns, as well as those of other athletes and parents, were reportedly dismissed by school officials, who said state law dictates transgender athletes are permitted to use whichever locker room they prefer. (SOURCE)