US banks are warning of trouble ahead in auto loans as dropping prices for used cars risk leaving borrowers underwater. 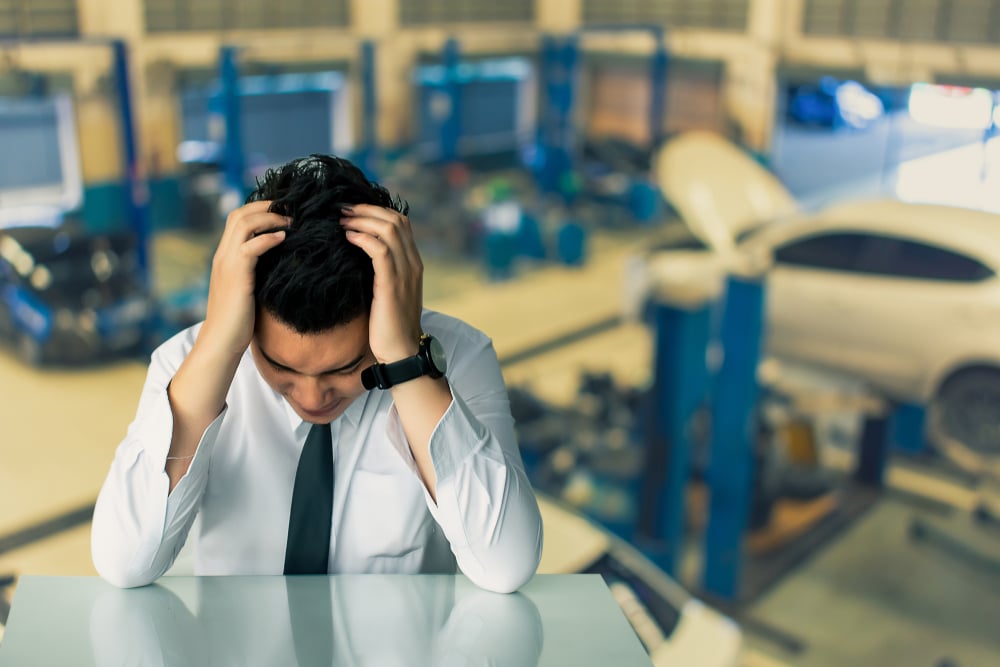 The largest US banks are warning of trouble ahead in auto loans as dropping prices for used cars risk leaving borrowers underwater. Wells Fargo & Co. said that higher loss rates for loans it originated late last year contributed to an increase in write-offs for the period. A

Used-car prices slumped 7% in the third quarter, the worst decline since the depths of the global financial crisis, according to data compiled by vehicle-auction company Manheim. The risk, investors fear, is that if consumers end up owing more than their cars are worth, they might stop making payments and let the vehicles be repossessed.

“There has been a real tightening in margins on new-auto production, on one hand, and on the other there’s been a decline in used-car prices,” Fifth Third Chief Executive Officer Tim Spence said in an interview. “That has caused us to throttle a bit back on production” of loans.

Ally warned investors this week that net charge-off rates may climb to 1.6% next year, a jump from 1.05% in the third quarter. Still, the rates remain below their pre-pandemic levels, and Chief Executive Officer Jeffrey Brown was adamant his company doesn’t need to pull back on originations.

“We still feel really good about new loans that we’re originating today,” Brown said. “We constantly trim the margins where we see incremental pockets of risk. The analytics behind this are very robust — we have weekly credit conversations and buy-box adjustments — so it’s a very fluid environment.”

When Wells Fargo first started to see signs of higher loss rates on loans it originated just last year, the firm moved fast to tighten underwriting standards. The changes, combined with the impact of continued supply-chain constraints, caused auto-loan origination volumes to plummet 40% in the third quarter from a year earlier.

Used-car prices jumped during the early days of the Covid-19 crisis, forcing borrowers who bought then to pay more — and take out bigger loans — for their vehicles. Those customers are now reevaluating whether it’s worth remaining current on their payments, something that could prove “challenging for the auto-finance sector going forward,” KeyCorp CEO Chris Gorman said in an interview.

While used-car prices have since declined, they remain elevated from pre-pandemic levels. Fifth Third is seeing more consumers — especially those with subprime credit scores, whom the company doesn’t typically lend to — try to win concessions from lenders so they can keep their vehicles, Chief Credit Officer Richard Stein said. (SOURCE)