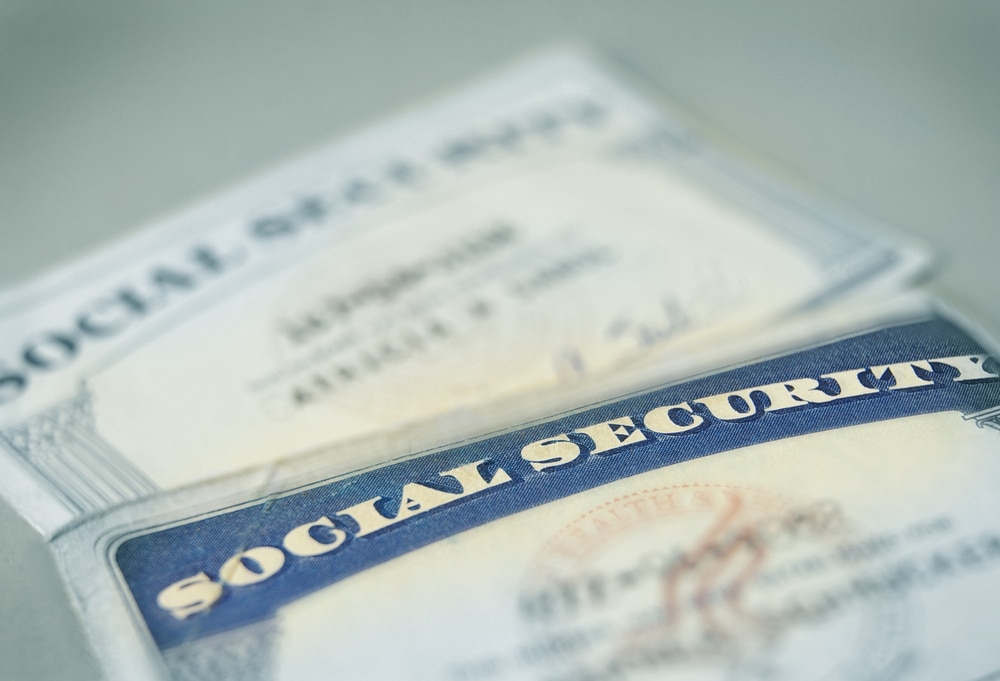 People can now choose their sex marker in their Social Security records, the Social Security Administration announced Wednesday. It’s the latest step in the Biden administration’s effort to be more inclusive of transgender Americans. While people will still need to show documentation to prove their identity, they will no longer need to provide medical or legal records of their sex designation, the agency said.

The move is part of the Biden administration’s push to make it easier for transgender people to access government services and to increase their visibility in data. Changing their designation in Social Security records will improve their experience accessing retirement benefits, obtaining health care, and applying for jobs, according to a White House fact sheet issued in March.

As part of the effort, the Department of State began allowing U.S. citizens to select an “X” as their gender marker on their passport applications in April. The Department of Homeland Security implemented an option for “another gender” for the TSA PreCheck application process in July.

The Social Security Administration will accept people’s self-identified sex designation of either male or female even if it differs from the sex listed on other identity documents, such as passports or state-issued driver’s licenses. Those who update their sex in Social Security’s records will have to apply for a replacement card. Social Security cards do not include sex designation. (SOURCE)