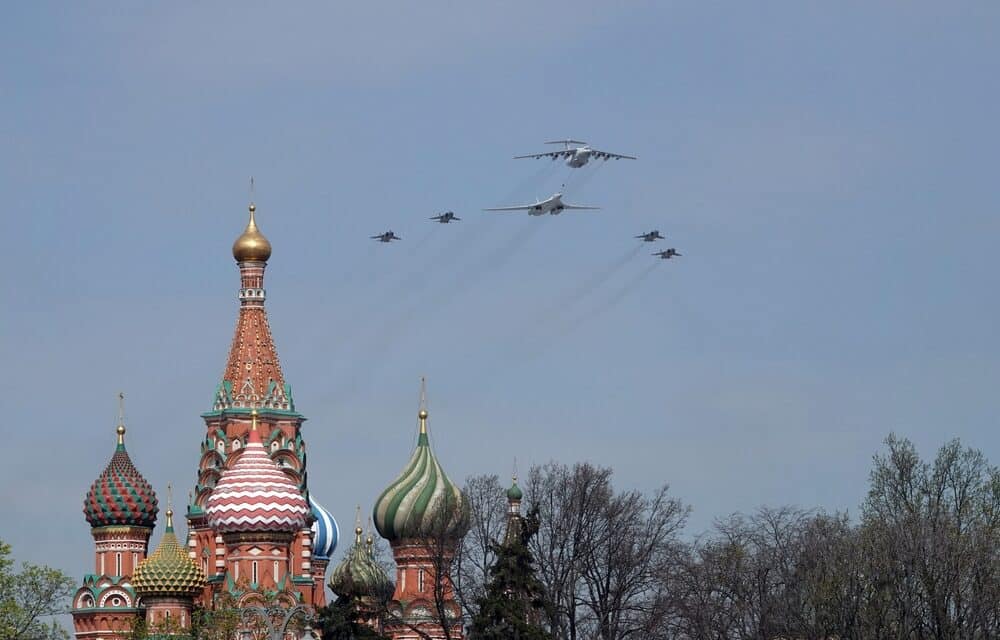 Vladimir Putin has sent a fleet of bombers to a military base housing a large supply of nuclear weapons, sparking fears of World War 3. The Russian President has upped the stakes in his war in Ukraine, after illegally annexing four new provinces. During a carefully choreographed ceremony in Moscow, Putin announced on Friday that the regions of Donetsk, Luhansk, Kherson, and Zaporizhzhia would now be formally considered part of Russia.

He emphasized that the Kremlin would “use all means” at its disposal to protect the newly incorporated territories. Analysts interpreted the phrase as yet another threat by Putin to deploy his nuclear arsenal if the West continues to support Kyiv’s army.

Newly released satellite images appear to show that the Russian President may be prepared to make good on his threats. Israeli intelligence firm ImageSat International (ISI) said they had detected an “irregular presence” of Russian TU-160 and TU-95 strategic bombers at the Olenya Airbase near Finland.

Satellite photos taken by the company revealed the presence of four TU-160s at the base on August 21 and three TU-95s on September 25th. The military base is located on the Kola Peninsula near Murmansk and houses a number of tactical and strategic nuclear weapons, as well as Russia’s Northern Fleet.

The Israeli analysts believe the bombers most likely came from the Engels air base, which is the home of the 121st Heavy Bomber Aviation Regiment. They said: “Through ongoing Patterns-of-Life, the system indicates that Engels air base is the possible departure point of the strategic bombers detected in Olenya.”

The TU-160s one TU-95s are capable of carrying cruise missiles and strategic nuclear weapons. They have been active in the Ukrainian war since Putin ordered his troops to invade the country on February 24th.

It comes as anecdotal evidence mounts that Russia is preparing its troops for a possible nuclear war. Reports have emerged of Russian soldiers being issued with radioactive suits and anti-radiation pills in the provinces of Kherson and Zaporizhzhia. (Source)