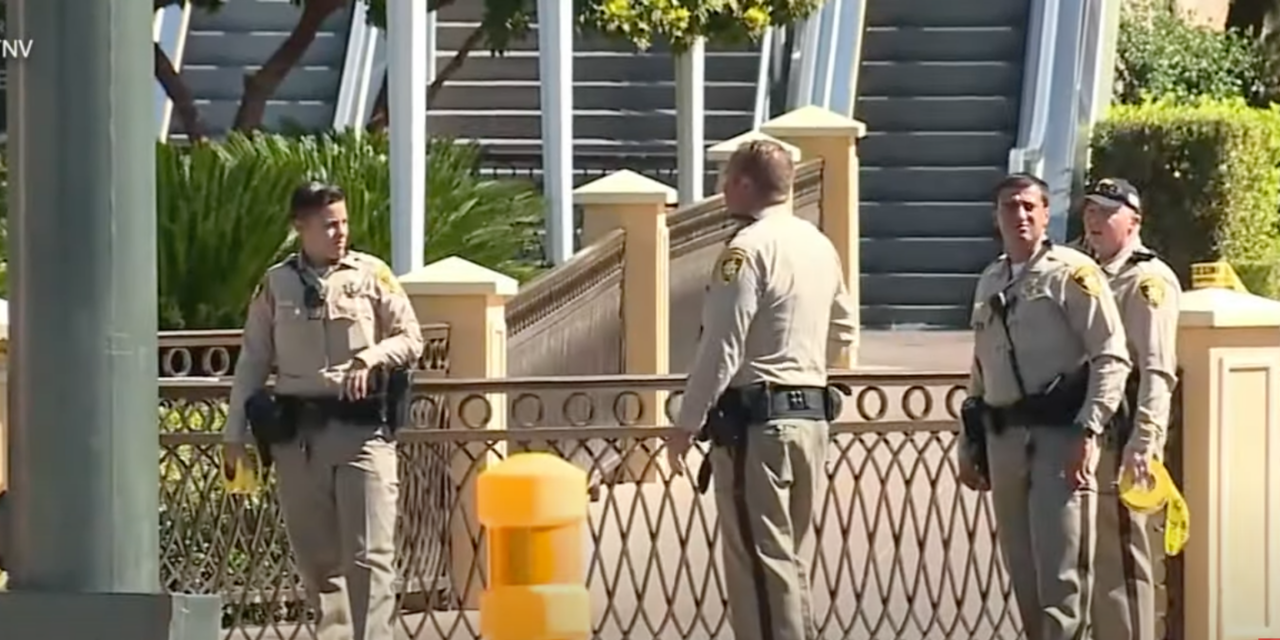 Four Las Vegas showgirls are among those stabbed during a horrific knife rampage outside a casino that left two people dead. The horror unfolded around 11:40 am local time. According to the Daily Mail, The entertainers were said to have been outside the Wynn greeting tourists when the crazed knifeman launched the vicious attack.

The suspect reportedly had a kitchen knife and told the showgirls he was a chef that wanted to take a photo with them. So far he was described as an Hispanic male in his 30s. He is not a resident of Las Vegas. Officials said that they have not confirmed his identity. When they refused the stabbings started, recounted a woman who said four of the injured showgirls worked for her.

Two people are dead while three others are in critical condition in a nearby hospital. A total of eight were hurt, according to Captain Dori Koren of the Las Vegas Metropolitan Police. The remaining three are in a stable condition. The suspect was arrested ‘very quickly, said Koren. Tourists are among the victims, Clark County Sheriff Joe Lombardo later told the media.

During that press conference, Metropolitan Police Department Deputy Chief James LaRochelle said that the suspect started stabbing without provocation. He said that authorities are in possession of video showing the suspect leaving the original scene and running down Las Vegas Boulevard heading towards Sands Boulevard. The man was held by Sands security guards until the police arrived.

The incident took place near the Wynn hotel and casino in the 3100 block of South Las Vegas Boulevard shortly before noon. Koren said it was too early to determine a motive. “Our thoughts are with the victims of this senseless attack on the Strip today,” Clark County officials said in a statement posted on Facebook. “We are grateful for the quick response from our Clark County Fire Department, LVMPD and other first responders.”