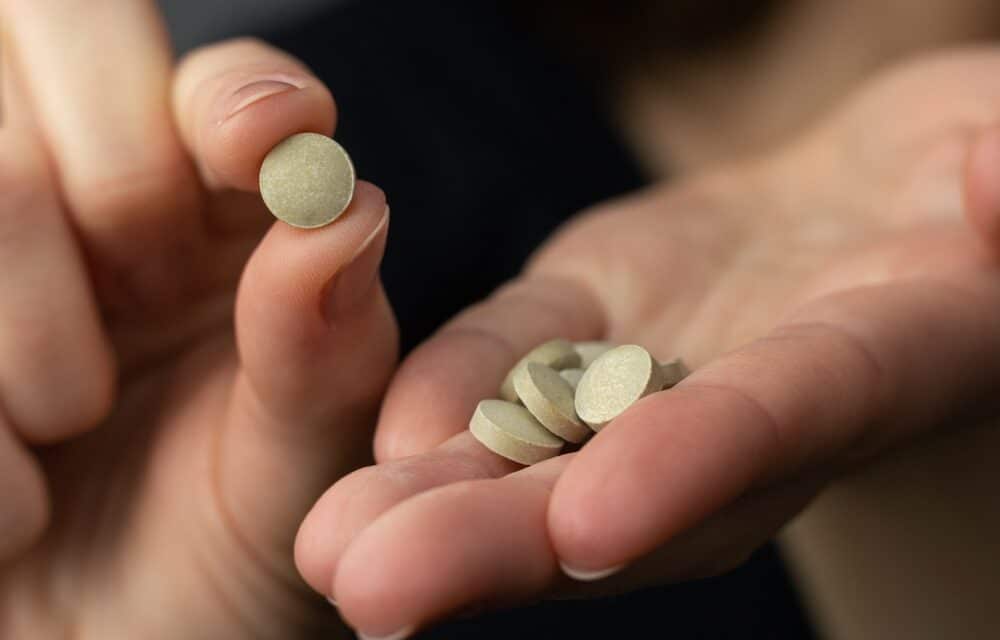 The city of Kyiv has said it is handing out potassium iodine pills to evacuation centers in preparation for a possible Russian nuclear strike on Ukraine’s capital. Potassium iodine pills can help block the absorption of harmful radiation by the thyroid gland if taken just before or immediately after exposure to nuclear radiation.

The pills will be distributed to residents in areas contaminated by nuclear radiation if there is a need to evacuate, the city council said in a statement – amid Russian President Vladimir Putin’s disastrous ongoing invasion of Ukraine.

Putin has said that he would ‘use all the means at our disposal’ to win the war while his ground forces humiliatingly retreat from a Ukrainian counterattack. Russian troops have suffered heavy losses, and are being pushed back in several regions.

Fears are growing that Putin will resort to using a devastating nuclear strike to beat Ukraine into submission as his ground troops continue to suffer defeats. News of Kyiv’s preparations came after the Times newspaper reported Monday that NATO had warned members Putin was set to demonstrate his willingness to use nuclear weapons by carrying out a nuclear test on Ukraine’s border.

The NATO warning claimed the K-329 Belgorod submarine, which only entered active service with Russia’s navy in July 2022, may be headed to the Kara Sea to test the feared Poseidon underwater nuclear drone.

Poseidon is said to be capable of traveling huge distances underwater before detonating with enough force to trigger a 1,600ft nuclear tsunami designed to drown and irradiate coastal cities. The Kara sea is located off the eastern coast of Novaya Zemlya – a large Russian-controlled island in the Arctic circle that has long been used as a nuclear weapons testing facility.

It was the site of the largest nuclear explosion ever recorded in 1961 when the USSR detonated the Tsar Bomba – a nuclear device ten times more powerful than all of the ordnance exploded in World War II which was downgraded because its original design was thought too dangerous to test.

The London-based newspaper also said Russia had moved a train thought to be linked to a unit of the defence ministry that was responsible for nuclear munitions. When asked about the Times report, Kremlin spokesman Dmitry Peskov said Russia did not want to take part in what he cast as Western exercises in ‘nuclear rhetoric’. ‘The Western media, Western politicians and heads of state are engaging in a lot of exercises in nuclear rhetoric right now,’ Peskov said.

‘We do not want to take part in this.’ Italian daily La Repubblica reported on Sunday that NATO had sent its members an intelligence report on the movements of the Belgorod nuclear submarine. ‘Now it is back to dive in the Arctic seas and it is feared that its mission is to test for the first time the super-torpedo Poseidon, often referred to as ‘the weapon of the Apocalypse’,’ La Repubblica said. (SOURCE)