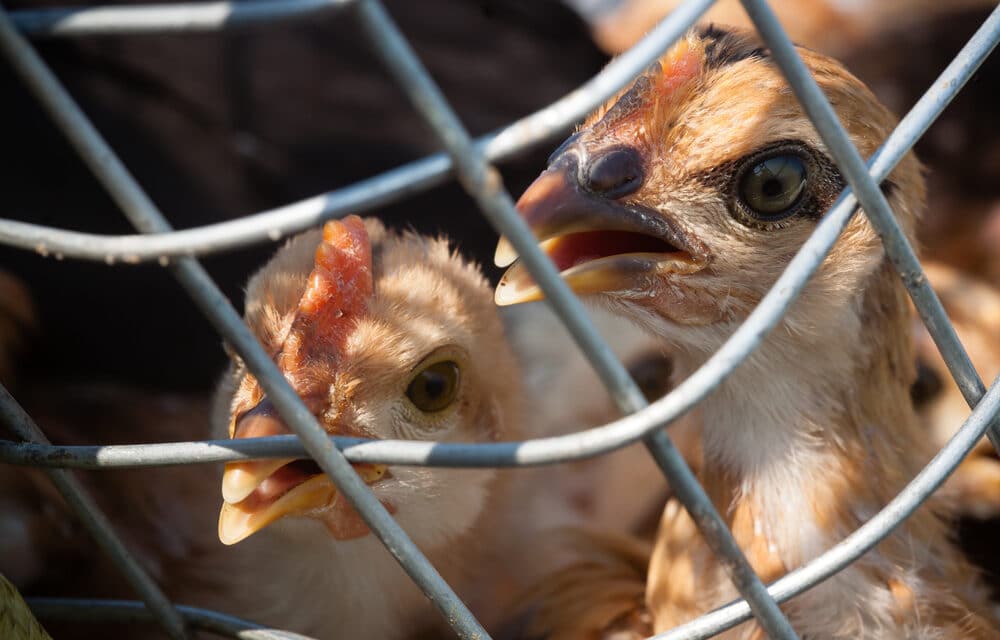 After proliferating globally, a historic wave of avian flu has entered Southern California, where it is worrying farmers and bird lovers and could add to complications with supply chains and food prices.

Already, poultry operations have had to euthanize domestic flocks of chickens and turkeys, while thousands of wild birds have also died. Wildlife experts say they are seeing a wave of dying birds moving south — already as far as Irvine — as the fall migration sets in. Authorities describe the surge as “unprecedented” in scope, breadth, and lethality.

In North America alone, an estimated 50 million birds have succumbed, which experts say is probably a vast undercount. And though government officials are primarily concerned about poultry farms, the epidemic has struck wild birds, too — from waterfowl to raptors and vultures.

In late August, one New Jersey park had to close its trails to hikers. There were too many dead vultures on the ground. Elsewhere, other animals are getting infected and dying. In Maine, an elevated number of gray and harbor seal deaths have been attributed to the disease, while in Florida, officials believe a bottle-nosed dolphin succumbed to the virus. It’s also been detected in skunks and foxes.

Humans are not thought to be at risk for infection, but the fact the flu has spread to some mammals concerns some experts, given that humans are mammals. For now, domesticated and wild birds are the focus of attention.

“Unfortunately, we’re really just at the beginning” of this highly pathogenic avian influenza outbreak, said Maurice Pitesky, a UC Davis Cooperative Extension associate professor in the Poultry Health and Food Safety Epidemiology Department in the School of Veterinary Medicine. He noted that millions of birds are just beginning their southward migration from summer feeding grounds in the Arctic — a place where they’ve been mingling and communing all summer with species from across the globe.

“Some disease models show that we are going to get hammered this fall,” he said, adding it could add some real stresses to the food supply, which is already being clobbered by high corn and soy prices — the food required to keep the millions of chickens and turkeys in poultry farms alive. (SOURCE)