Trump offers to broker “Peace Treaty” between Russia and Ukraine 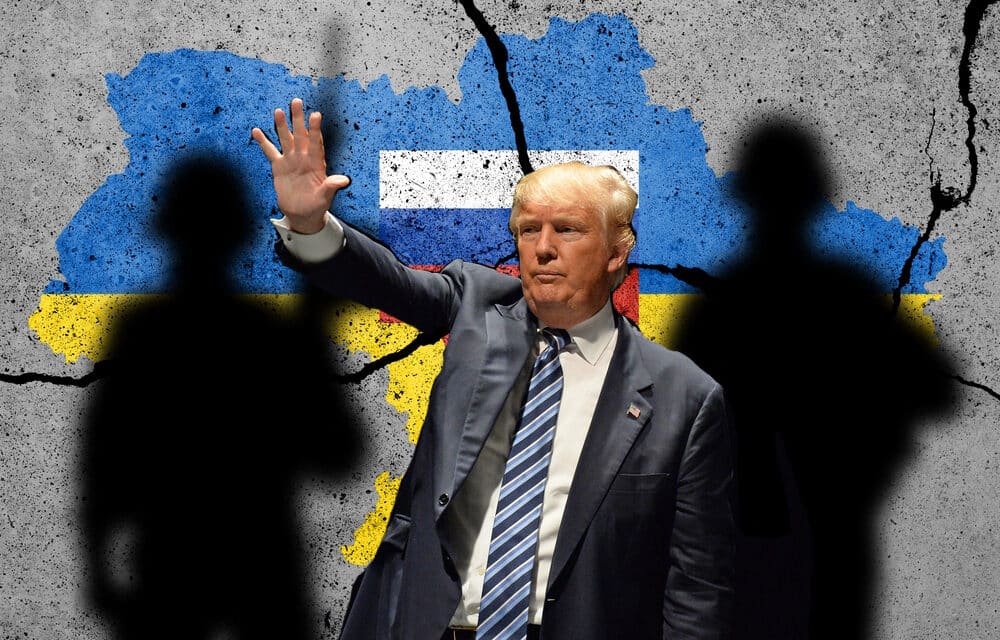 Former President Donald Trump, whose dealings with the leaders of Russia and Ukraine inspired several investigations and an impeachment trial, says he wants to spearhead efforts to broker peace between the two countries as Russian President Vladimir Putin has begun escalating tensions between his country and NATO.

In a pair of posts on his Truth Social website, Trump expressed his concern with the apparent sabotage of the critical undersea Nord Stream gas pipeline between eastern Russia and Europe and urged U.S. leadership to remain “cool, calm and dry” in addressing the situation.

He then suggested he could potentially lead the effort to broker a deal. “Do not make matters worse with the pipeline blowup,” said Trump. “Be strategic, be smart (brilliant!), get a negotiated deal done NOW. Both sides need and want it. The entire World is at stake. I will head up group???”

The apparent sabotage of the pipeline, which provides fossil fuels critical for eastern European countries to meet their energy demands, was seen by some as an apparent threat by the Kremlin to cripple the economies of Ukrainian allies like Germany into alleviating economic sanctions that have served to stall the Russian war effort.

On Tuesday, U.S. Secretary of State Antony Blinken told reporters the leaks in the line, which investigators say resulted from a series of explosions, would “not have a significant impact on Europe’s energy resilience.” He noted the United States’ aspirations to end Europe’s dependence on Russian energy and accelerate the transition to renewable fuel sources as a means to reduce the region’s exposure to Russian influence.

In recent weeks, the European Union and the United States have sought to impose price caps on Russian oil in an effort to help those countries meet energy demands entering the colder months while limiting the country’s ability to substantially profit from its sale—a strategic boondoggle for EU member nations caught between desires for a quick end to the war and the need to keep its economy moving. (Newsweek)