Threat level raised on supervolcano responsible for the largest eruption in the past 5,000 years 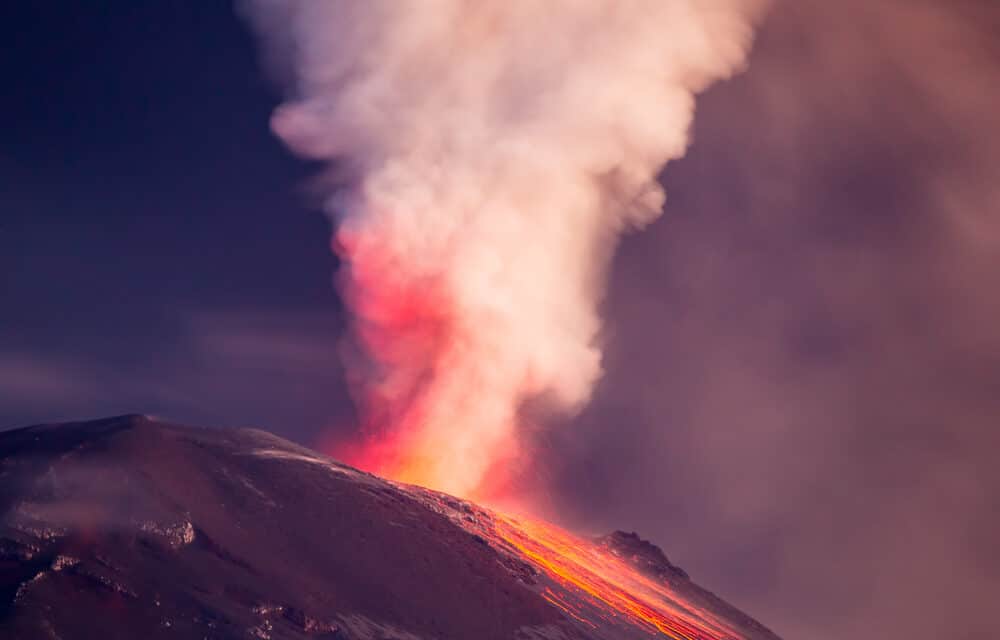 A supervolcano responsible for the largest eruption over the past 5,000 years, has been cranked up a level on the alert stakes. Taupō in New Zealand has not covered the nation’s north island in lava, rock and ash for nearly 1,800 years but scientists have noticed a shift in its activity.

The alert level for the formidable supervolcano has been raised from 0 to 1 in out of six, for the first time since the measuring system was introduced in 1994. A series of nearly 700 earthquakes since May, has led Geological agency GeoNet to raise the threat level of the Taupō supervolcano despite them being so small that many were not felt on land.

Fortunately, experts insist that the chance of an eruption “remains very low”, with the largest of recent earthquakes on September 10, reaching a magnitude of 4.5 on the Richter scale which goes up to nine. The volcano’s magmatic system is believed to be located at Horomatangi Reef in Lake Taupō where most of the earthquakes and ground deformation have been recorded.

GeoNet said in a statement: “We interpret the ground uplift and earthquake activity to be caused by the movement of magma and the hydrothermal fluids inside the volcano. “We have also sampled springs and gas vents around the lake for changes in chemistry that may be related to the earthquake and ground uplift.”

Since 1870, 17 episodes of unrest have been recorded at Taupō since 1870 but none more threatening than level 2 of the alert system, had it existed at the time.

GeoNet added on Tuesday: “The Volcanic Alert Level reflects the current level of volcanic unrest or activity and is not a forecast of future activity. “Volcanic unrest at volcanoes like Taupō could continue for months or years and not result in an eruption.” (Daily Star)