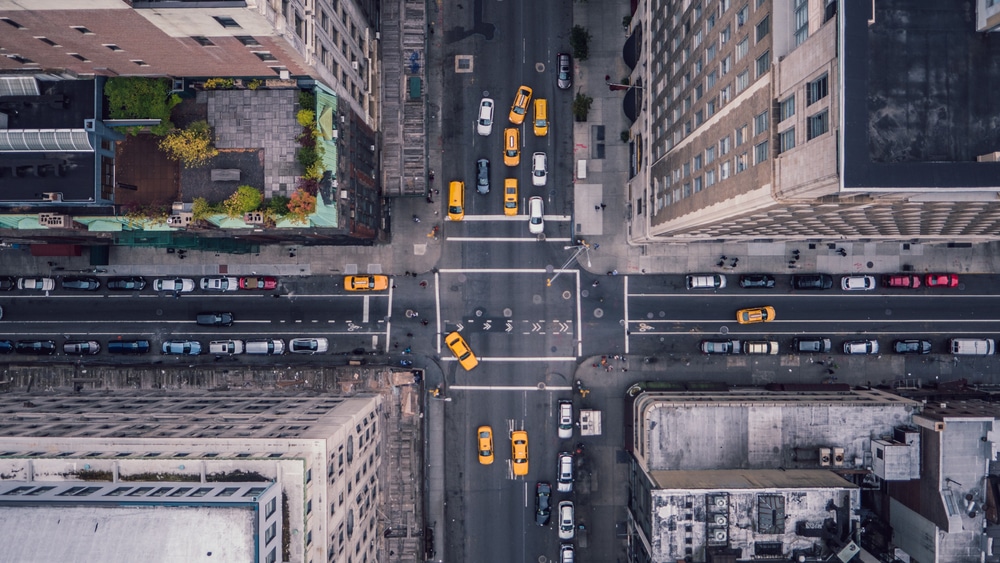 New York Governor Kathy Hochul announced Thursday that the state plans to adopt California’s rules approved in August that would require all new vehicles sold in the state by 2035 to be either electric or plug-in electric hybrids.

Hochul said in a statement that she has directed a state environmental agency to propose and finalize rules to adopt California’s plan, setting yearly rising zero-emission vehicle rules starting in 2026 that phase out gasoline-only new car sales by 2035.

“With sustained state and federal investments, our actions are incentivizing New Yorkers, local governments, and businesses to make the transition to electric vehicles,” Hochul said.

The governor also announced an addition of $10 million to the state’s Drive Clean rebate program. “Upfront costs are still high. I understand that. So, we’re going to continue having an assistance program to help purchasers defray the costs,” said Governor Hochul during the live event in White Plains New York.