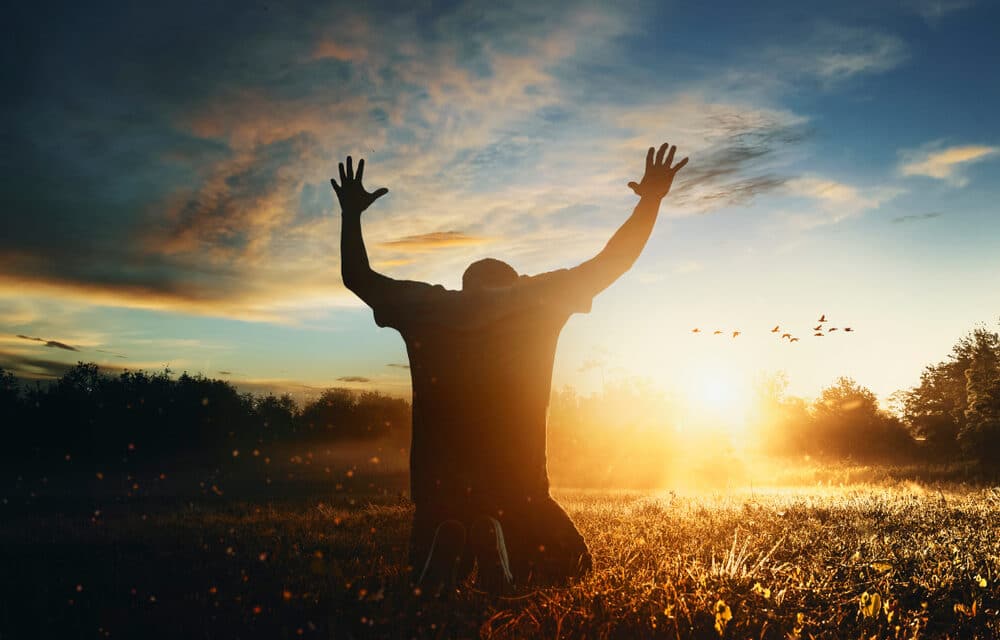 (OPINION) For the first time, a biennial survey has found that most Evangelical Christians in the United States believe that worshiping alone or only with one’s family can be a valid substitute for going to church, a possible effect of widespread closures during the COVID-19 pandemic.

According to a report released by the Southern Baptist Convention-affiliated Lifeway Research, titled the “State of Theology,” 66% of Americans agreed that “Worshiping alone or with one’s family is a valid replacement for regularly attending church.”

Scott McConnell, the executive director of Lifeway Research, said in a statement released Monday that he believed the COVID-19 pandemic played a factor in the findings.

“Religious identity, beliefs and behavior are interrelated,” said McConnell. “When in-person church attendance behaviors were interrupted and habits were broken, it affected some Americans’ beliefs about the need to gather with other believers to worship.”

The new study also found that 60% of U.S. adults believe that religious beliefs are “a matter of personal opinion” and “not about objective truth.” “Many Americans think about God as if He had only revealed Himself in a vague, nondescript way. They seem to fill in the gaps with whatever they want to believe,” McConnell stated.

The study revealed that a little over half of U.S. adults (53%) say sex outside of traditional marriage is a sin, in contrast to 42% who disagree. This marks an increase in Americans who see non-marital sex as sinful compared to 2016, when 49% said it was sinful.

The study reported that 46% of Americans believe that the Bible’s condemnation of homosexual behavior is not relevant to today, while 42% believe that it is still relevant.

“Discussions of sin are inherently theological, because they explore whether God set standards and what behaviors miss this mark,” McConnell noted.

“So, those who acknowledge certain behaviors as sin are acknowledging a deity’s standards. This is a different discussion than whether society agrees on an ethical standard of conduct that we determine.”

In October of last year, Pew Research Center released a report finding that Evangelical Protestants were more likely than other religious groups to report having churches that had fully reopened and to oppose COVID-19-related worship restrictions. READ MORE