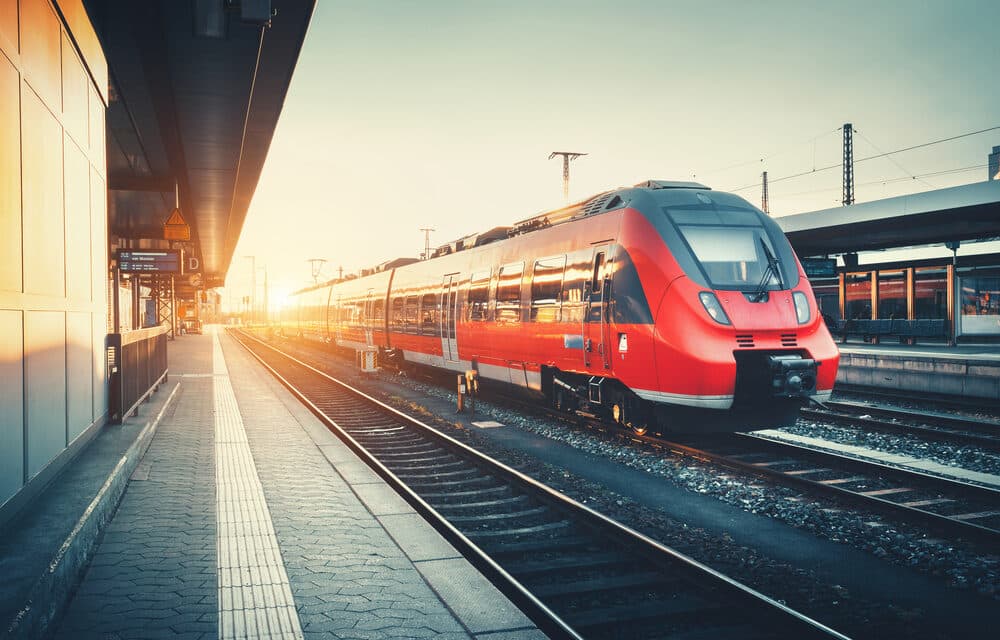 Israel is upgrading its already impressive international airport. The government is also working on a railway infrastructure that will bring international travelers directly from the airport to the Temple Mount. This will enable all 70 nations to come to worship God in Jerusalem’s House of prayer, a vision that the government has already hinted is their true intention.

The Director General of the Airports Authority, Hagai Topolansky, announced that in 2023, Ben Gurion International Airport will open a new mega-terminal.

“In the western part of Terminal 3 at Ben Gurion Airport, another advanced terminal will be built that will combine innovation and efficiency and expand the services available for passengers going abroad. Starting next year, Terminal 3 will go through a digitization process that will make it possible for passengers to manage their departures abroad easily and independently,” Topolansky said.

“Our main goal is to improve the services provided to passengers through a strategy based on investments, innovation, and long-term vision that digitalize and improve the airport and, thus, improve services at Ben Gurion Airport and the flight experience for passengers,” added Topolansky.

It was also announced that with the approval of the Authority’s board and management, the engineering division began to plan the construction of the fifth wing for aircraft parking in the airport, adding areas for checking passenger baggage, connecting baggage conveyors, establishing additional food complexes, and establishing additional VIP rooms.

Israel National News reported that two million passengers will pass through the airport during September. In October, approximately 2 million more passengers are expected to pass through on international flights. In 2019, Ben Gurion handled 24.8 million passengers. The airport is considered among the five best airports in the Middle East due to its passenger experience and high level of security.

Recently signed normalization agreements with neighboring Arab countries have increased air routes for Israel and opened up Israel to Arab tourists. In 2020, Israel’s Transportation Ministry said that it would move ahead with plans to build an extension of the Tel Aviv-Jerusalem high-speed line that would directly connect Tel Aviv’s Ben-Gurion International Airport to the Western Wall in Jerusalem. A proposal was made to name the future Temple train station after Donald Trump.

The plan is experiencing stiff opposition from the Palestinian Authority, which wants Jerusalem as the capital of an Arab state inside Israel. The PA also denies that the Jewish Temples described in the Bible ever existed. (BI365 News)