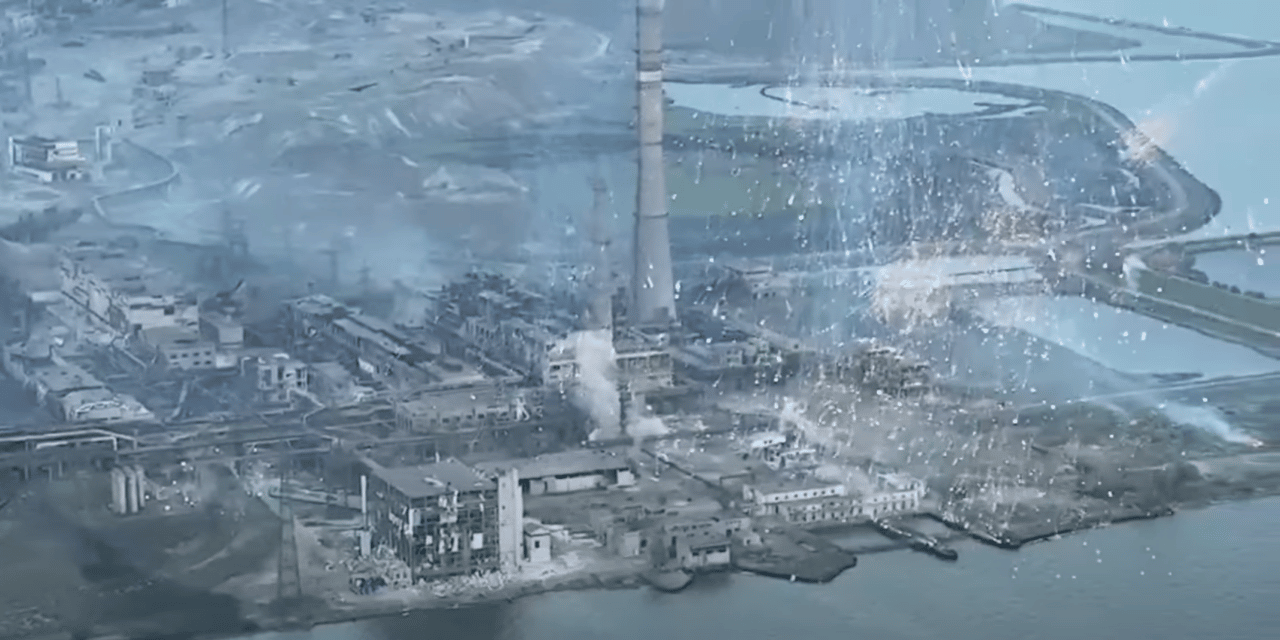 A horrifying new video shows flesh-eating thermite bombs raining down on a Ukrainian village as desperate Putin steps up his attacks on civilians. Terrifying footage shows the night sky in Ozerne village in the Donetsk region lit up by a chilling rain of sparkling, burning thermite – a killer chemical mixture.

The drone footage was geolocated in Ozerne, which stands just a few kilometers from the frontline and was liberated on September 4. The chilling 12-second video was posted on Twitter by Ukrainian MP Roman Hryshchuk, who commented: “This is horrible”.

Experts from the Ukrainian Military Centre claim Russian troops are able to launch the 9M22S incendiary munition that use a thermite mixture using BM-21 Grad or BM-30 Smerch multiple rocket launchers from their ground positions, as part of their defense strategy.

Indeed, while thermite may only have a limited impact on military targets, its is a weapon with wide area effects. The new video evidence comes as the Vladimir Putin has been accused of ramping up attacks against civilians as he loses grip on his bloody invasion of Ukraine.

This week, the Ukrainian army announced it had made huge gains and consolidating positions across the Oskil river – which represents the last natural obstacle before the border with Donetsk.

The Ukrainian counter-offensive – bolstered by Western-supplied weaponry – comes as demoralised Russian troops have withdrawn in “panic” from their positions along the River Oskil, according to local newspaper The Kyiv Independent. Those fleeing have left behind hundreds of vehicles and machinery, and potentially thousands of casualties. (TheSun)