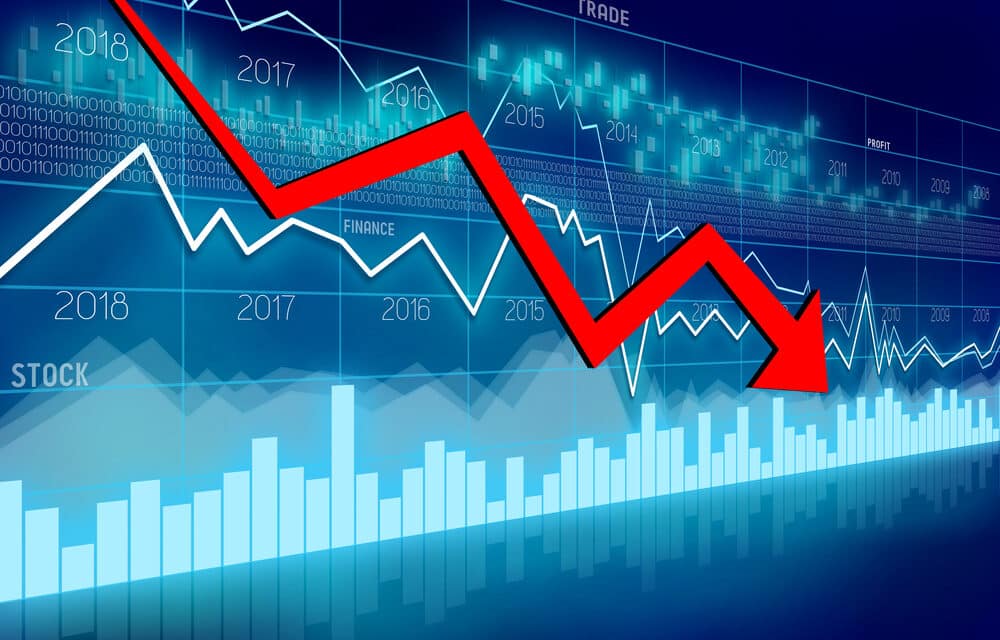 The current level of risk in global markets is reminiscent of conditions seen in 2007 ahead of the Great Recession, ex-Treasury Secretary Larry Summers warned on Thursday.

Summers detailed his concerns one day after the Bank of England was forced to intervene to stabilize the United Kingdom’s cratering economy — an event that some saw as a potential “contagion” event that could infect global markets.

“I do certainly think we’re living through a period of elevated risk,” Summers said during an appearance on Bloomberg on Thursday. “Earthquakes don’t come all of a sudden — there are tremors first. Most of the time, when there are tremors, they’re just tremors and it goes away, but not 100% of the time.”

“In the same way that people became anxious in August of 2007, I think this is a moment when there should be increased anxiety,” Summers added. Signs of economic distress picked up steam in mid-2007 before becoming a full-fledged catastrophe the following year. The collapse of the US housing market due to the subprime mortgage crisis had a cascading effect that sank the global economy into its worst downturn since the Great Depression decades earlier.

While Summers indicated current conditions aren’t as severe, the UK economy’s sputters sparked a wave of concern given the ongoing strain of high inflation and policy-tightening efforts by the Federal Reserve and other central banks.

The value of the British pound hit an all-time low this week as UK Prime Minister Liz Truss and allies push for a wave of tax cuts and more government spending funded by borrowing. The policy initiative rattled investors who fear the plan will only fuel additional inflation and add to existing economic woes.

The proposal was widely panned by business executives and policymakers, including Summers himself and billionaire Ray Dalio. “When a country as major as Britain is going through something like this, that is something that can have consequences that go beyond,” Summers said.

Still, Summers said he doesn’t believe the chaos in the UK’s financial system has spread to other economies. “I don’t think there’s any sign that I see, yet, of other markets being disorderly. But we know that when you have extreme volatility, that’s when these situations are more likely to arise,” he said. (NYP)