Economic collapse is happening in Germany. Will the U.S. be next? 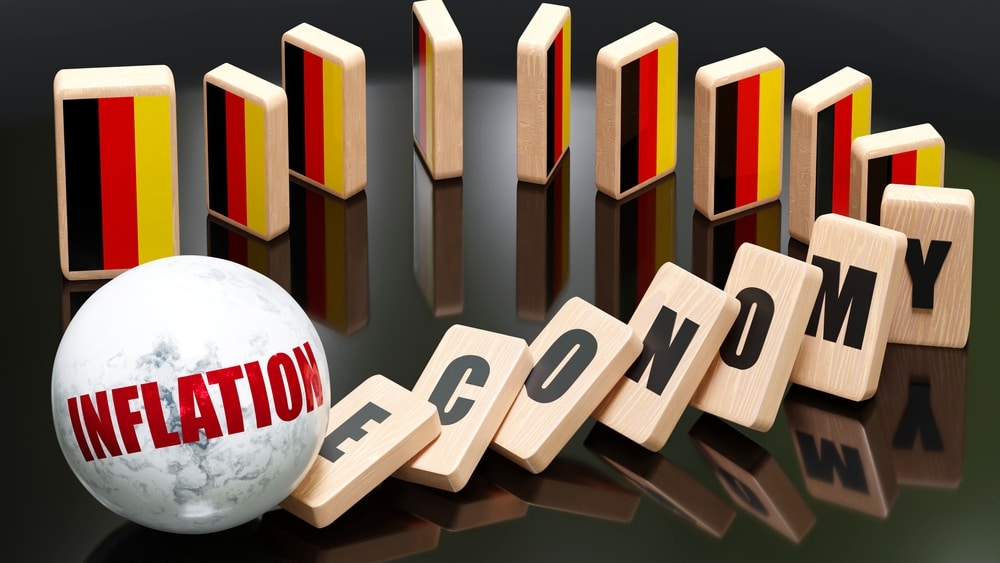 (OPINION) Things are starting to get really crazy in Germany. The Germans are dealing with the worst inflation crisis that they have seen since the days of the Weimar Republic, and meanwhile, economic activity is starting to shut down all over the nation. Of course, other European countries are facing similar problems, but Germany was supposed to be the economic rock that the rest of Europe could always depend upon.

Unfortunately, the decision by the Russians to cut off the flow of gas through the Nord Stream 1 pipeline is hitting Germany extremely hard. If we could just get both sides to agree to end the war in Ukraine, that would greatly help matters, but that simply isn’t going to happen. In fact, it appears that Vladimir Putin has decided to greatly escalate matters, and the western powers will inevitably greatly escalate matters in response.

What this means is that the economic turmoil that we are witnessing in Europe isn’t going anywhere any time soon. This week, we got some inflation numbers out of Germany that are so high that it is difficult to believe that they are actually real…

German producer prices rose in August at the fastest rate since records began in 1949, data released by the Federal Statistical Office showed today, pointing to a further increase in consumer prices.

Producer prices of industrial products rose by 45.8 percent compared to the same month of last year. Compared to July 2022, prices rose 7.9 percent. Soaring energy prices on the back of Russia’s war against the Ukraine remain the main driver behind rising prices.

If we continue to see monthly increases of around 8 percent, next year at this time we could be talking about a yearly jump of close to 100 percent. Wow. How bad do things have to get before we actually start using the term “hyperinflation”?

Energy prices are the biggest reason why inflation has gotten completely out of control, and the German government has been forced to nationalize a huge natural gas company in order to keep it from going under… The German government is closing in on an agreement to nationalize gas giant Uniper SE, as Berlin moves to stave off a collapse of the country’s energy sector.

A provisional agreement between the government, Uniper and its main shareholder, Finland’s Fortum Oyj, has been reached, according to people familiar with the situation. While contracts haven’t been signed, Berlin is aiming for an announcement later this week. According to the CEO of Uniper, the company has been losing about 100 million euros a day during this crisis. Needless to say, the German government cannot save everyone, and so a lot of firms won’t survive this crisis at all.

Sadly, this is just the beginning. According to the German central bank, the nation is moving into a “broad-based and prolonged decline in economic output”… “Economic activity may pull back somewhat this quarter and shrink markedly in the autumn and winter months,” the central bank said, adding that it didn’t forecast this adverse scenario in a June report.

Bundesbank continued: “There are mounting signs of a recession in the German economy in the sense of a clear, broad-based and prolonged decline in economic output.” It said a contraction is expected in the third quarter with deeper declines in economic activity in the fourth.

“High inflation and uncertainty with regard to energy supply and its costs affect not only the gas and electricity-intensive industry and its export business and investments, but also private consumption and the service providers dependent on it,” the central bank said. READ MORE