DEVELOPING: Canadians brace for what could be the strongest storm EVER to strike their country’s coast 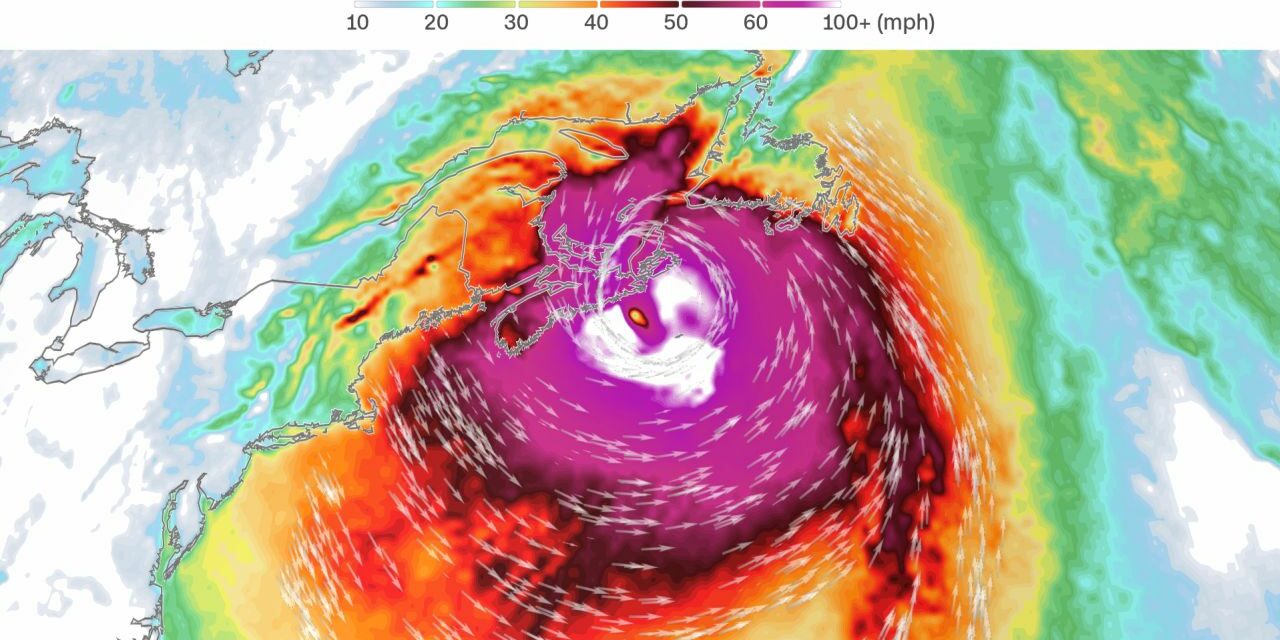 Canadians are bracing for what could be the strongest storm to ever hit their country’s coast. Hurricane Fiona has lashed the Caribbean, is forecast to brush by Bermuda as a dangerous Category 3 storm and shows no signs of slowing before it slams into Canada on Saturday morning.

“This could be Canada’s version of (Hurricane) Sandy,” said Chris Fogarty, a meteorologist for Canada’s hurricane center, pointing to the size and intensity of Fiona and its combination of hurricane and winter-storm characteristics. Hurricane Sandy affected 24 states and all of the eastern seaboard, causing an estimated $78.7 billion in damage.

Fiona was about 1,200 miles southwest of Halifax, Nova Scotia, on Thursday morning, but that area is already bracing for a rare and historic impact. “Please take it seriously because we are seeing meteorological numbers in our weather maps that are rarely seen here,” said Fogarty.

The lowest pressure ever recorded in Canada was 940 millibars in January 1977 in Newfoundland, said Brian Tang, an atmospheric science professor at the University of Albany. “Current weather forecast models are indicating that Fiona will make landfall in eastern Nova Scotia with a pressure around 925 to 935 millibars, which would easily set a new record,” he said.

A pressure 920 to 944 millibars is typically found in a Category 4 hurricane. Many forecasters, including Fogarty, are comparing this storm to 2003’s Hurricane Juan, which battered the Canadian coast as a Category 2 storm. “That storm was much smaller. This one is huge,” said Fogarty.