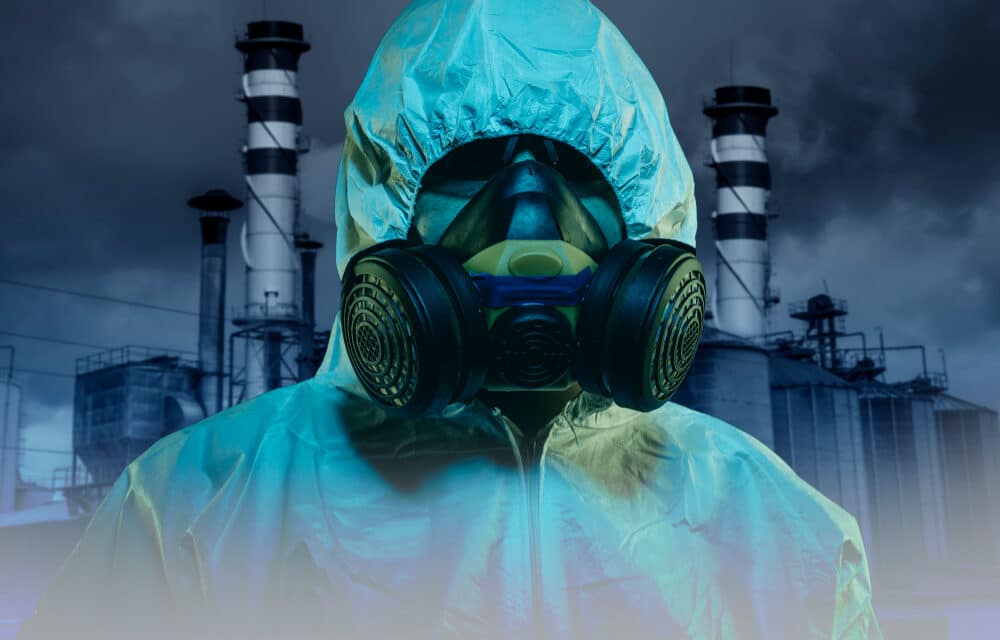 Chinese President Xi Jinping and his Russian counterpart Vladimir Putin are set to attend the G-20 summit in Bali, Indonesia, this November, according to Reuters.

Officials from numerous countries and institutions continue to sound the alarm over the Zaporizhzhia nuclear power plant in southern Ukraine, which has been occupied by Russian troops since the start of the war.

Shelling has intensified around the plant, which Ukraine says has been used by Russia to store ammunition and military equipment. Russia says that Ukraine is shelling the plant.

The international community is increasingly worried about the risk of a catastrophe at the plant, which is Europe’s largest of its kind. Ukrainian President Volodymyr Zelenskyy thanked U.S. President Joe Biden for the 19th security assistance package.

“I highly appreciate another U.S. military aid package in the amount of $775 million. Thank you @POTUS for this decision,” Zelenskyy wrote. “Ukraine will be free,” he added. The latest weapons package brings U.S. commitment to approximately $10.6 billion in security assistance to Ukraine since the beginning of Biden’s presidency.