West Coast residents should prepare for the threat of a tsunami 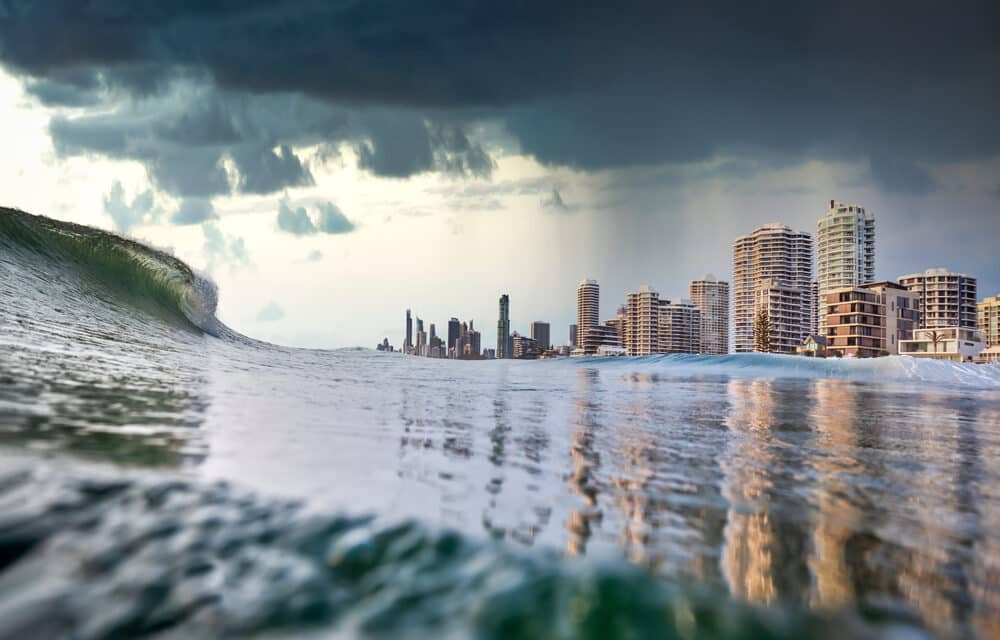 When most people hear the word “tsunami,” they may imagine a massive wave, but that’s actually a misconception that researchers in Washington state are trying to correct. Since the state’s coastline is at risk of being hit with a devastating tsunami following an earthquake of magnitude 7.5, the state is trying to educate the public about what it actually would be like.

The Washington State Department of Natural Resources released a wave simulation study in July and shared a bit of startling news: a tsunami in Puget Sound could engulf Seattle’s shoreline, leaving it under more than 20 feet of water within minutes.

Several videos released along with the study illustrate how an earthquake-triggered tsunami would most likely cause water to inundate the coastal areas around Seattle. From land, a tsunami functions and looks more like a storm surge from a hurricane than a tidal wave.

“That’s been something that these videos, I hope, help kind of pull the curtain back on and help educate not only the public, but also the emergency managers and anyone who’s interested in tsunamis to understand how they behave geographically over time,” Daniel Eungard, a geologist with the Washington Geological Survey who helped conduct the study, told Yahoo News.

All it takes is a few feet of water on the mainland to devastate a community, according to experts. “Tsunamis are an unusual series of powerful, moving and extensive increases of water that can be expected following a locally felt earthquake — or something as far away as a South Pacific island volcano,” Dave Snider, tsunami warning coordinator for the National Oceanic and Atmospheric Administration, told Yahoo News.

In the U.S. there are over 90 million people living in coastal counties, including more than 30 million on the West Coast. While tsunamis big enough to flood North America are rare, the data from the Washington study concludes that tsunami waves could reach the shoreline in fewer than three minutes in many areas of western Seattle, including parts of Bainbridge Island, Elliott Bay, and Alki Point. The tsunami inundation and strong currents have the potential to continue for more than three hours from the start of the earthquake, according to the simulation. READ MORE