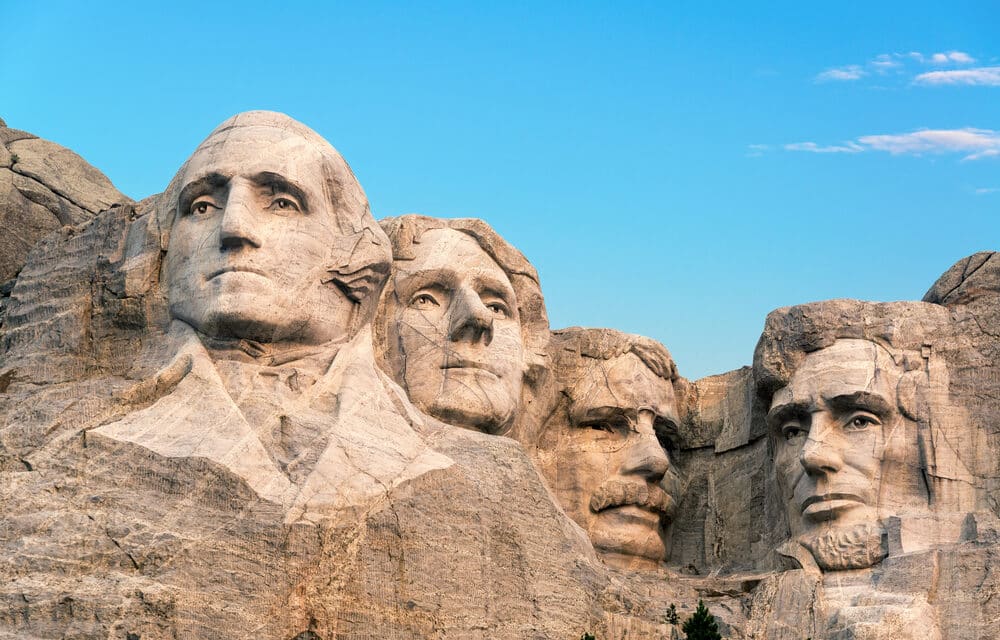 (OPINION) ESPN’s Jalen Rose is challenging people to stop using the term “Mount Rushmore.” The term is normally used when naming the four greatest in a certain category.

The term derives from Mount Rushmore National Memorial, built on Mount Rushmore in South Dakota, which depicts former presidents George Washington, Thomas Jefferson, Theodore Roosevelt, and Abraham Lincoln. Rose wants to cancel the term because the monument was built “on top of dead bodies” of Native Americans whose land was taken from them.

Here’s why using Mount Rushmore to define greatness should be retired immediately. pic.twitter.com/mtYYTtKFSa