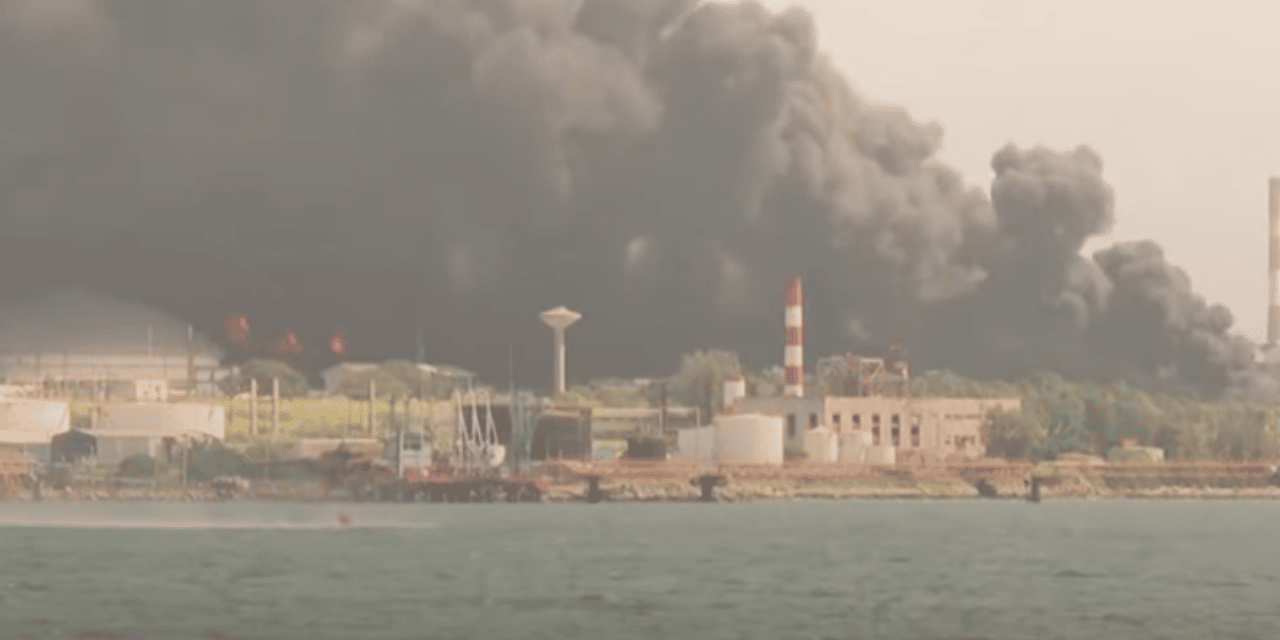 A fire set off by a lightning strike at an oil storage facility raged uncontrolled Saturday in the city of Matanzas, where four explosions and flames injured 121 people and left 17 firefighters missing, Cuban authorities said.

Firefighters and other specialists were still trying to quell the blaze at the Matanzas Supertanker Base, where the fire began during a thunderstorm Friday night, the Ministry of Energy and Mines tweeted. Authorities said about 800 people were evacuated from the Dubrocq neighborhood closest to the fire,

The government said it had asked for help from international experts in “friendly countries” with experience in the oil sector. Deputy Foreign Minister Carlos Fernández de Cossío said the U.S. government had offered technical help to quell the blaze. On his Twitter account, he said the “proposal is in the hands of specialists for the due coordination.”

The official Cuban News Agency said lightning hit one tank, starting a fire, and the blaze later spread to a second tank. As military helicopters flew overhead dropping water on the blaze, dense column of black smoke billowed from the facility and spread westward more than 100 kilometers (62 miles) toward Havana.

Roberto de la Torre, head of fire operations in Matanzas, said firefighters were spraying water on intact tanks trying to keep them cool in hopes of preventing the fire from spreading.

Cuba’s health minister reported late Saturday that 121 people were injured with five of them in critical condition. There were no deaths. The Presidency of the Republic said the 17 people missing were “firefighters who were in the nearest area trying to prevent the spread.”