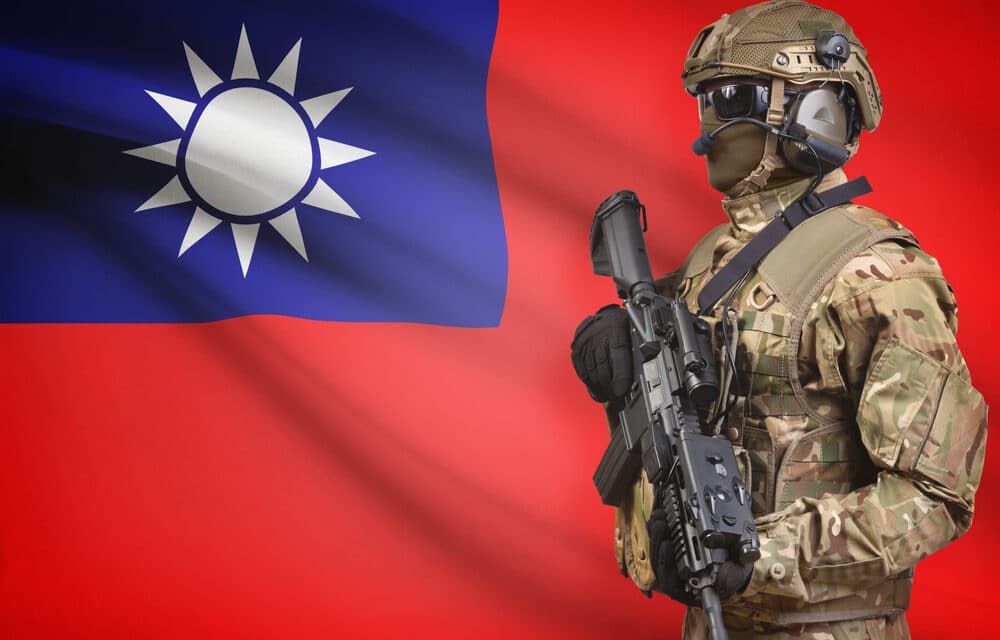 Taiwanese defense officials have canceled the leave of some soldiers and officers “to immediately prepare” for the chance of war in response to House Speaker Nancy Pelosi’s visit to Asia this week, according to local reports.

China warned early Monday that its military would not “sit idly by” if the House speaker visits Taiwan during her trip this week, echoing similar comments from Chinese President Xi Jinping last week that the United States should not “play with fire.” Pelosi is expected to stop in Taiwan during her visit this week, although the island is not listed on her itinerary.

“Her stature as the No. 3 U.S. official means a trip would be highly sensitive,” Chinese Foreign Ministry spokesman Zhao Lijian told reporters Monday. “As to what measures, let’s wait and see whether she insists on this visit.”

If Pelosi travels to Taiwan, she’ll be the highest-ranking U.S. official to visit the island since former House Speaker Newt Gingrich made the trip in 1997. It’s not clear when Pelosi will arrive in Taiwan, but the House speaker is expected to stay there overnight, officials told CNN.

Officials had warned about the trip due to safety concerns amid high tensions with China, which claims Taiwan is part of its territory despite island leaders insisting it is self-governed. The Defense Department is working to ensure around-the-clock monitoring of Chinese movements in the region during her stay, U.S. officials told the outlet.

Pelosi released an itinerary for her trip over the weekend that included stops in Singapore, Malaysia, South Korea, and Japan. Speculation quickly grew as to whether the House speaker would visit Taiwan, prompting warnings from Chinese media figures of “severe punishment.”

The California Democrat began her trip on Monday, landing in Singapore to begin her Asia tour. Pelosi is leading a congressional delegation on her trip made up of Reps. Gregory Meeks (D-NY), chairman of the House Foreign Affairs Committee; Mark Takano (D-CA), chairman of the House Committee on Veterans’ Affairs; Suzan DelBene (D-WA); Raja Krishnamoorthi (D-IL); and Andy Kim (D-NJ). READ MORE