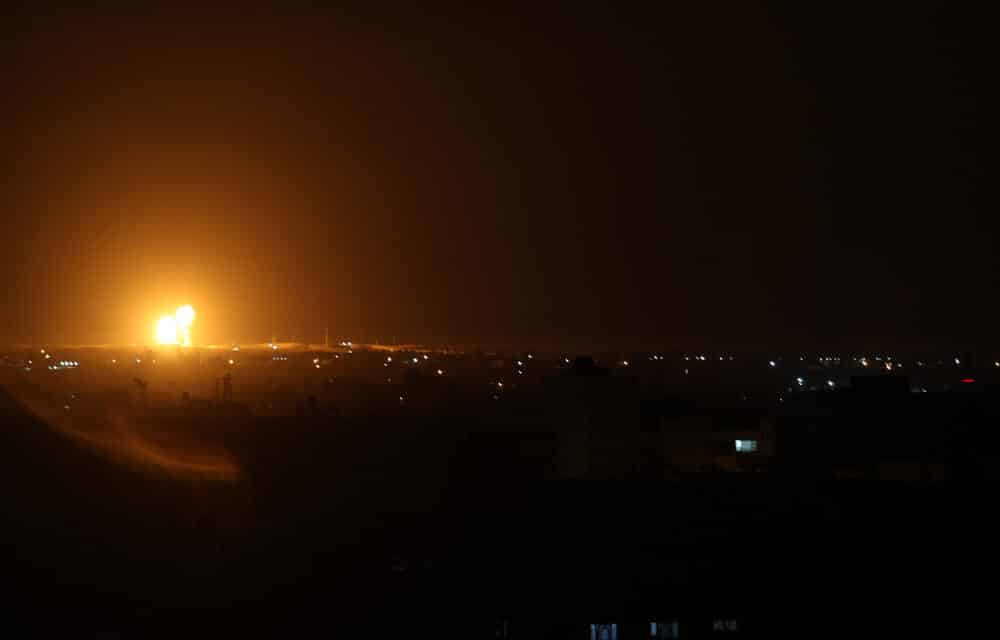 More than 70 rockets were fired from the Gaza Strip into southern and central Israel on Friday night, hours after the IDF struck multiple terrorist targets in Gaza, killing a top Islamic Jihad terrorist leader as well as additional operatives.

According to the JP, Sirens were heard across a number of key Israeli cities as more than 100 rockets were fired at Yavne, Be’er Yaakov, Ashdod and Gaza-border communities. Most of the rockets were intercepted by Israel’s Iron Dome missile defense system.

The IDF was retaliating and striking additional targets said to be affiliated with Islamic Jihad terrorist infrastructure. The targeting range was soon widened as rockets were fired toward the center of Israel including Rishon Lezion, Bat Yam and Holon. An hour later more rockets were fired at Sderot, Ibim and Nir Am. No casualties were reported. Islamic Jihad took responsibility for the attacks.