Tragic fire at packed Church in Cairo, Egypt kills at least 41 including children 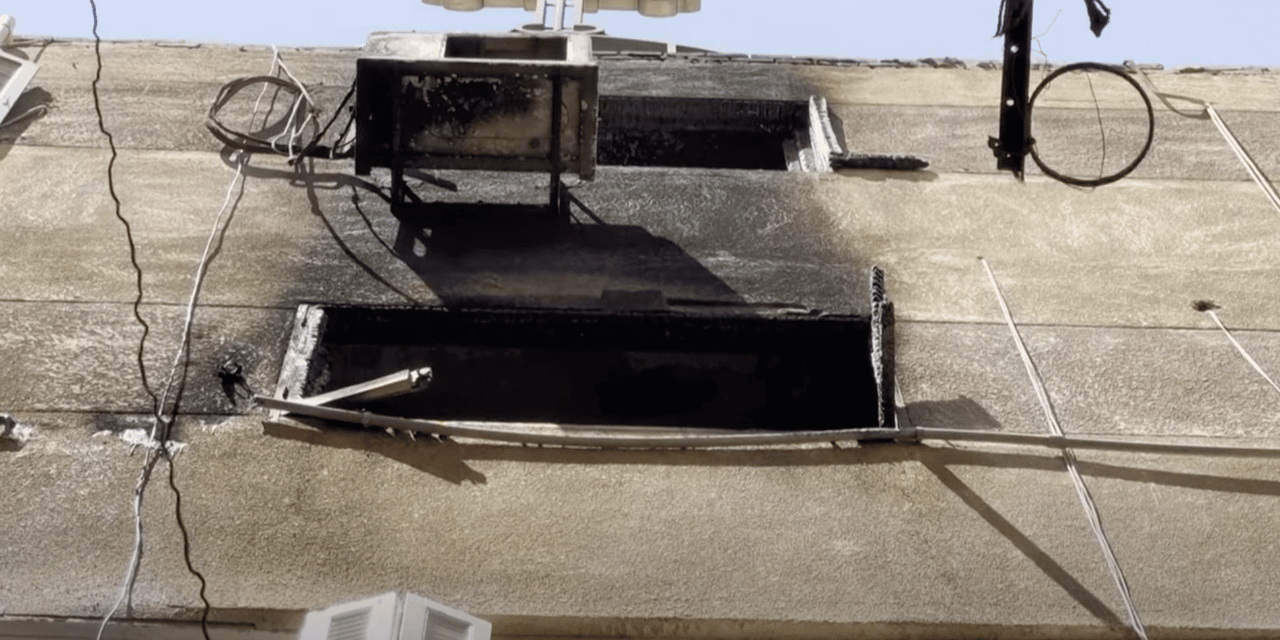 A fire ripped through a packed Coptic Orthodox church during morning services in Egypt’s capital on Sunday, quickly filling it with thick black smoke and killing 41 worshippers, including at least 10 children.

Fourteen people were injured. Several trapped congregants jumped from upper floors of the Martyr Abu Sefein church to try to escape the intense flames, witnesses said. “Suffocation, suffocation, all of them dead,” said a distraught witness, who only gave a partial name, Abu Bishoy.

The cause of the blaze at the church in the working-class neighborhood of Imbaba was not immediately known. An initial investigation pointed to an electrical short-circuit, according to a police statement. Footage from the scene circulated online showed burned furniture, including wooden tables and chairs.

Firefighters were seen putting out the blaze while others carried victims to ambulances. Weeping families waited outside for word on relatives still inside the church and at nearby hospitals where the victims were taken.

Witnesses said there were many children inside the four-story building when the fire broke out. “There are children, we didn’t know how to get to them,” said Abu Bishoy. “And we don’t know whose son this is, or whose daughter that is. Is this possible?”

A hospital document obtained by The Associated Press said the Imbaba public hospital received 20 bodies, including 10 children. Three were siblings, twins aged 5 and a 3-year-old, it said. The church bishop, Abdul Masih Bakhit, was also among those at the hospital morgue.

Twenty-one bodies were taken to other hospitals. It was not immediately known if children were among them.
The country’s health minister blamed the smoke and a stampede as people attempted to flee the fire for causing the fatalities. It was one of the worst fire tragedies in Egypt in recent years. FULL REPORT