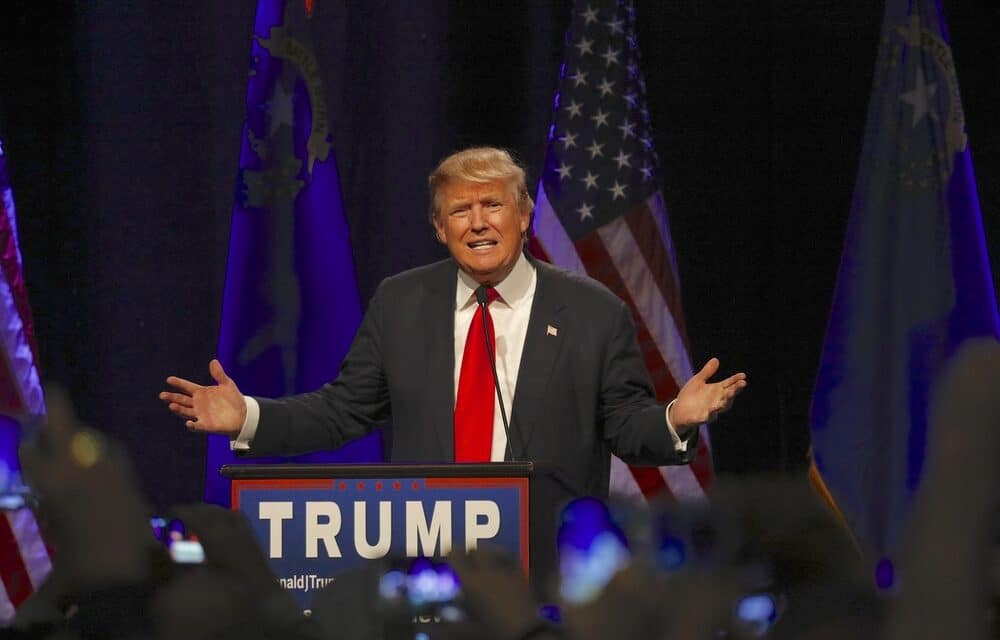 (OPINION) The FBI will arrest former President Trump on national television to ensure he doesn’t run in 2024, national radio host and best-selling author Todd Starnes predicted on Wednesday. The “Todd Starnes Show” host commented on how the Biden administration has weaponized the DOJ against its political opponents.

“Mark my words here,” Starnes began. “There will be a moment when President Trump is giving one of his big speeches somewhere and the FBI will storm the stage. They will arrest the president on national television and drag him away. That’s how all of this will end up.”

“Mark my words on this,” he said. “All of this is meant to embarrass and humiliate Donald Trump and to ensure that he never runs for office again. That’s what this is all about.”

Trump’s private residence was raided by the FBI Monday and House Freedom Caucus Chairman Scott Perry had his cell phone seized while he was on vacation Tuesday.

“The Democrats are terrified that Trump is going to run in 2024 and they want to do everything within their power to stop that from happening,” Starnes said. “That’s why the federal government has been weaponized to take out the former president.”