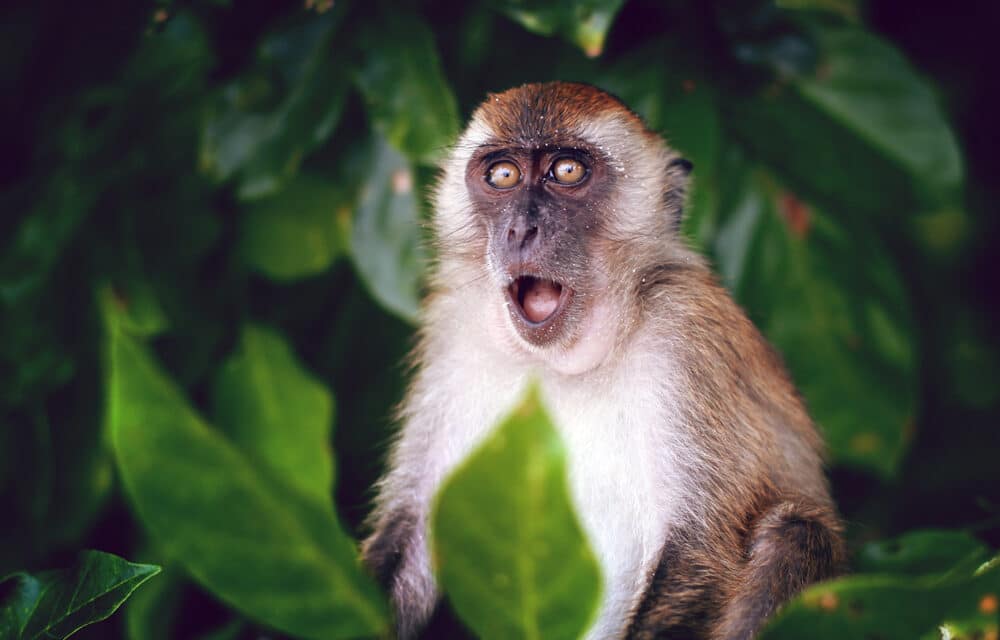 The World Health Organization is urging the public not to attack monkeys amid the monkeypox outbreak, following reports that primates have been poisoned and killed in Brazil.

“What people need to know is that the transmission we are seeing is happening between humans,” WHO spokesperson Dr. Margaret Harris said Tuesday at a press briefing in Geneva.

At least 10 monkeys in Brazil, a combination of marmosets and capuchins, were rescued showing signs of intoxication or having been harmed, the Brazilian news outlet G1 reported Sunday. Seven of them died and the others were being monitored at a zoo in São José do Rio Preto, in the state of São Paolo.

The Environmental Military Police in Brazil believe the poisonings were perpetrated by people, out of a fear of monkeypox, G1 reported. In response, the police have reinforced patrolling in woods. Civil police in Brazil, meanwhile, are investigating whether the cases are criminal. Some of the animals’ organs are also being studied to determine their cause of death, according to G1.

The WHO declared monkeypox a public health emergency of international concern last month. Nearly 32,000 cases globally have been reported this year, according to the Centers for Disease Control and Prevention.

“The concern should be about where it’s transmitting in the human population and what humans can do to protect themselves from getting it and transmitting it,” Harris said. “They should certainly not be attacking any animals.”

The recent reports of attacks on monkeys are not the only ones in Brazil, according to Dener Giovanini, the coordinator of an organization called Renctas, an acronym for the National Network to Combat Wildlife Trafficking. He told NBC News that monkeys in various parts of Brazil have been poisoned, stoned, or shot to death.