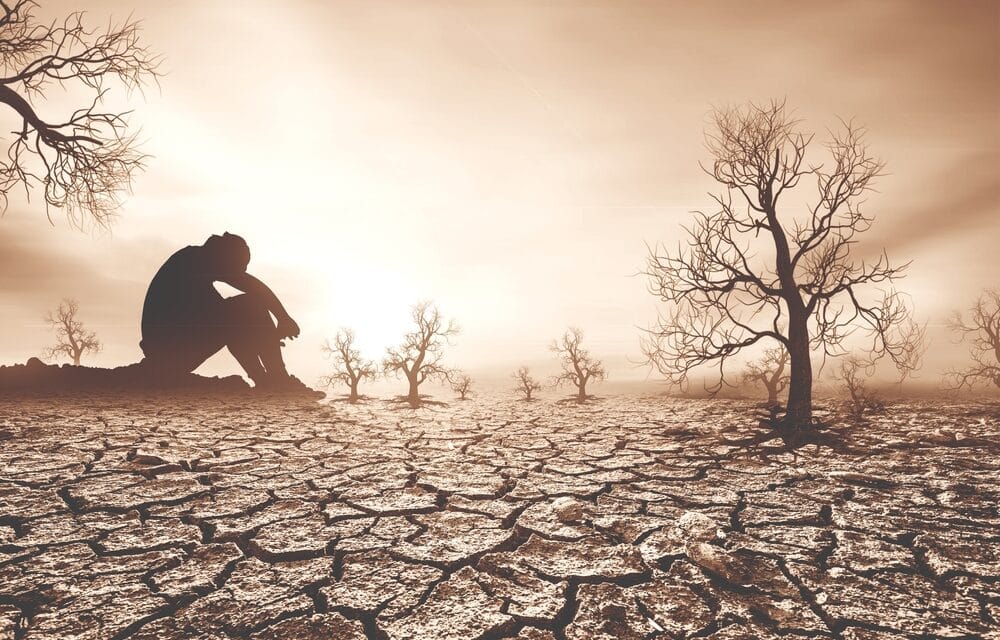 As global temperatures have risen in recent decades, so have the number of outbreaks of infectious diseases. SARS, MERS, Zika, West Nile, COVID-19, and now clusters of monkeypox and polio have all recently threatened public health.

That’s no coincidence. In a study published in August in Nature Climate Change, researchers tried to understand the relationship between major environmental changes related to higher greenhouse gas emissions—including global warming, rising sea levels, storms, floods, drought, and heat waves—and the outbreaks of 375 human infectious diseases caused by viruses, bacteria, and other pathogens. They found that 58% of these public-health threats were fueled by climate change.

“The health impacts of climate change are here,” says Dr. Vishnu Laalitha Surapaneni, assistant professor of medicine at the University of Minnesota. “And they are affecting us right here, right now.”

Viruses and other pathogens aren’t becoming better at living in higher environmental temperatures, scientists say. Instead, it’s more likely that the host animals they infect are affected by changing climates. Increasing global temperatures, for example, mean that the geographic range for many pathogen-carrying animals—including insects like mosquitoes—is expanding rapidly.

“As they move around to find better climates, there are more opportunities for viruses to spill over among other mammals, and then from some of those mammals to humans,” says Gigi Gronvall, senior scholar at the Johns Hopkins Center for Health Security at the Bloomberg School of Public Health. In the same way that highways, planes, and trains connect remote parts of the world, these animals are transporting their microbial payloads into new places.

Tickborne diseases are one example of climate’s impact on human health. With warming temperatures, the habitable environment for ticks is stretching further north, into Canada and even Nova Scotia. Neither place had reported cases of Lyme disease, which is carried by ticks, until 2002. Warming ocean waters are also allowing dangerous pathogens to thrive, including flesh-eating bacteria from the vibrio genus.

Infections from these bacteria have recently increased—not only when natural climate disasters such as hurricanes sweep over land and bring contaminated waters in closer contact to people, but also when people with exposed cuts or wounds venture into oceans, which have become fertile waters for bacterial growth.

In a report published by the Lancet in 2021, a group of health and climate experts from 43 academic institutes and U.N. agencies analyzed metrics of environmental impact on human health, including the role of pathogens. The amount of coastline in which vibrio now thrive has increased by 25% in the U.S. northeast and by 4% in the Pacific northwest. FULL REPORT