Syria is demanding US troops to leave immediately 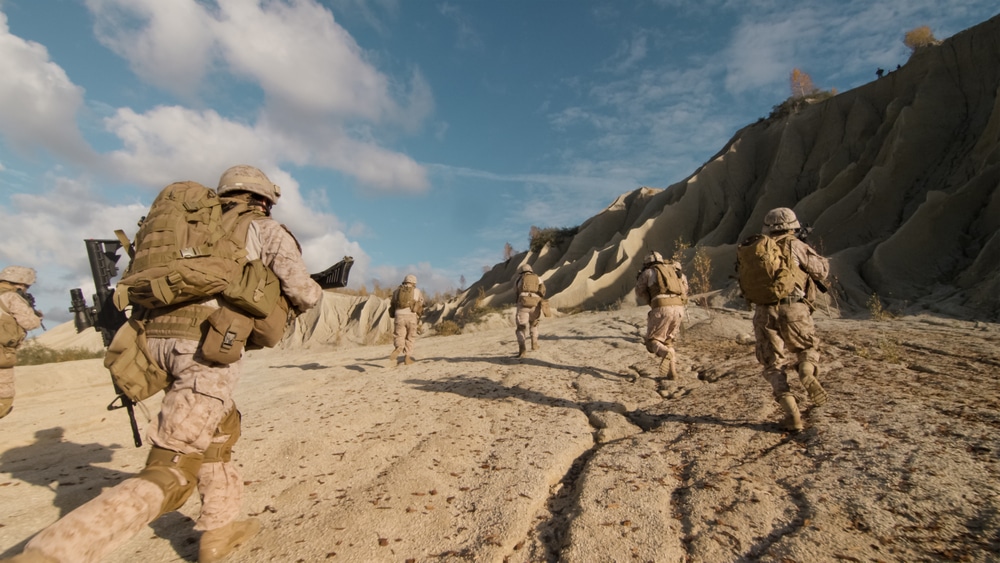 Syrian President Bashar Al-Assad’s regime demanded on Wednesday that U.S. troops leave the country immediately. The Assad government has long-opposed the U.S. presence in Syria, but this new demand comes two days after a U.S. base in the country came under a rocket attack.

The Syrian Foreign Ministry issued a statement saying, “The American side must immediately and unconditionally withdraw its military forces that are present on the territory of Syria illegally, refrain from stealing and smuggling Syrian oil and wheat, and lift the cover and protection for armed separatist groups and armed terrorist groups that are present in the illegal American military base ‘Al-Tanf.’”

The Syrian Foreign Ministry also said the U.S. must “put a final and unconditional end to the unilateral coercive measures imposed by successive U.S. administrations on the Syrian people.” The Syrian government did not specify any actions it could take if the U.S. refuses its demand, but the demand came two days after an Aug. 15 attack that saw rockets land near the U.S. military’s Green Village base in northeastern Syria.

The statement also denied knowledge of Austin Tice, a U.S. Marine veteran and journalist who has been missing in Syria since Aug. 14, 2012. Tice’s parents said last week that President Joe Biden had a plan to bring their son home.

The Syrian government said the U.S. “must admit before the families of American citizens that it is the one who encouraged them to travel to Syria and deal with armed terrorist groups under various pretexts without giving any weight to their security, safety and lives.”