Satanist Has a Vision of Jesus, Gets Delivered from Addiction and Suicide: ‘I Felt This Love and This Joy from God’ 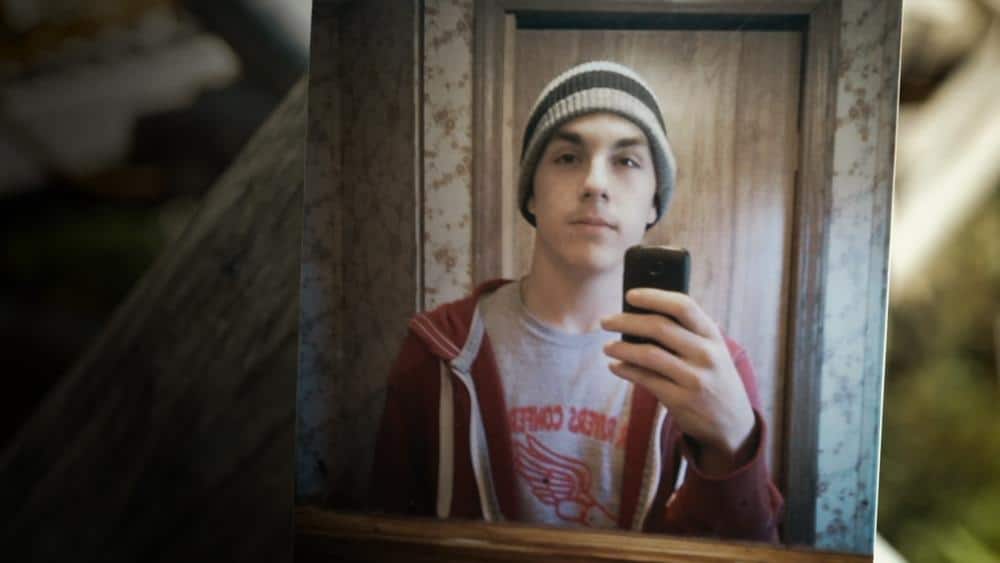 (OPINION) By the time he was 19, Sam Bishop had been bounced from home to home, gotten hooked on drugs, and also been kicked out of the Army. More than anything, he wanted control of his spiraling life. That’s when Sam gave his soul in exchange for the power of Satan.

Control – something Samuel Bishop had searched for his entire life. His father was a violent alcoholic who was in and out of prison. His mom was a drug addict raising Sam and his siblings in a rundown trailer.

“Some of my earliest memories were of roaches crawling on me while I was sleeping. It was just terrible. There was always this feeling of chaos all throughout the household,” he says.

In the midst of the chaos, there was something else missing in his life. Love and acceptance. Starting at four years old, he’d spend two years in foster care, bouncing from home to home, separated from his family.

“I said, ‘Well if nobody wants to accept me maybe there’s nothing worth accepting in me. If my parents can’t love me, even if they’re messed up and they still don’t love me, what am I really worth?'” he wondered. By the time Sam was 15, he was living with his dad, using drugs, drinking, and battling depression.

“There was always this crushing feeling that I was always going to have to deal with this stuff and life wasn’t even worth living,” he recalls. “I constantly felt this suicidal pressure, ‘Why do I even try?’ As my depression got worse and worse, I was starting to use these things regularly because I couldn’t stand it when I was sober.”

After high school, he enlisted in the Army trying to find his way in life but was discharged after only two months. Sam says, “I was really lashing out at people. I got in fights with people. They said, ‘You’re not mentally fit to be a soldier because of your substance abuse problems, because your depression and your anxiety are so serious.'”

Samuel moved in with his dad and started working as a janitor in a high school. He added meth and heroin to his daily cocktail of drugs. He also started getting involved in toxic relationships with women where drugs and violence were the norm. By 19 years old, he thought he was beyond hope. He even believed lies about God.

It was then he met a woman who was a Wiccan high priestess who introduced him to the occult and new age practices. Through Satanism, he thought he’d found the control and self-worth he always wanted. READ MORE