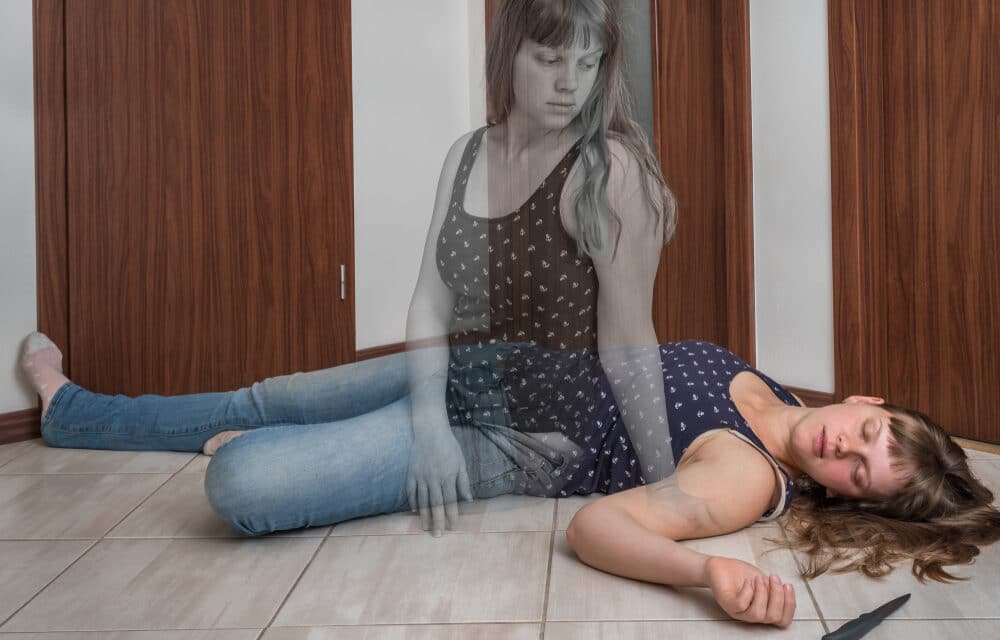 (OPINION) A group of international researchers studying “near-death experiences” agree that people who have been brought back to life after their hearts stopped beating retain broad memories of life after death.

The Jerusalem Post reports the researchers published the first-ever peer-reviewed consensus statement examining accumulated scientific evidence about “near-death experiences” and laying out guidelines for the further scientific study of them.

Led by by Dr. Sam Parnia, M.D., PhD and director of Critical Care and Resuscitation Research at NYU Grossman School of Medicine, the team studying the phenomenon included researchers with varied medical backgrounds from Harvard University, Baylor University, University of California Riverside, University of Virginia, Virginia Commonwealth University, Medical College of Wisconsin, and the universities of Southampton and London.

The statement of their agreement on the subject was published in the Annals of The New York Academy of Sciences. The research team found human brain cells do not immediately die when the heart stops beating and a person has been declared dead. “From a scientific perspective, death remains potentially reversible for as long as the underlying cellular processes have not reached biological irreversibility,” the study said.

The team noted advances in resuscitation science, such as cardiopulmonary resuscitation or CPR, have saved the lives of millions of people. Even though clinically dead, they were brought back to life using advanced medical procedures. Many of these same people have recounted “a unique set of recollections in relation to death that appears universal,” wrote the researchers in the consensus statement.

In their conclusions drawn from the study, the researchers noted, the recalled experiences surrounding death are not consistent with hallucinations, illusions or psychedelic drug-induced experiences, according to several previously published studies. Instead, they follow a specific narrative arc involving a perception of:  READ MORE