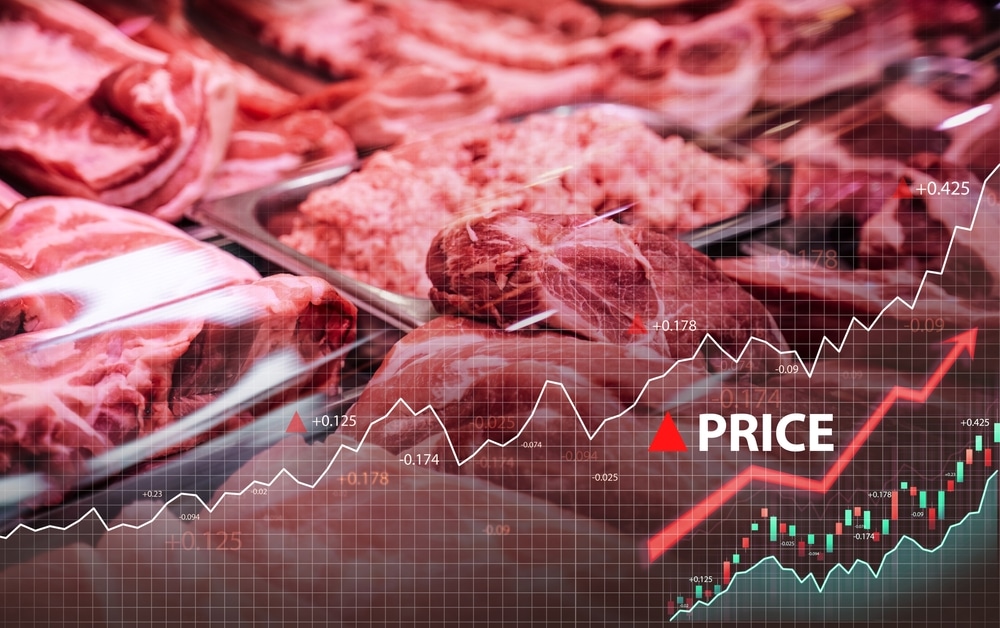 (OPINION) I don’t know about you but my average grocery bill has just about doubled in the last year. I’m not eating more of or higher priced meals, it’s just the normal response to inflation. As fuel rises, the price of everything else does the same… but inflation isn’t what Oklahoma’s ranchers fear for the future of their industry. It’s the drought.

The whole state of Oklahoma is currently classified in a state of drought. Some areas are considered “abnormally dry” while others are listed as experiencing “extreme” drought status, but that’s not painting the full picture that is happening across the entire beef industry right now.

During periods of past drought, it hasn’t historically been a widespread occurrence. It’s usually one region or another suffering from dry conditions, and the other regions have been able to support those in need.

For example, during Oklahoma’s last deep drought, about a decade ago, the dry conditions were mostly limited to parts of Texas, Oklahoma, Kansas, and Nebraska. The Heartland as people tend to call it. Producers out east, west, and north were able to produce the hay and feed products to keep our beef industry chooching at a premium price. That’s not the case during this drought.

This drought isn’t currently limited to Oklahoma and a handful of other states… It’s almost the entire western half of the country, and the pain we’re feeling now in the store is nothing compared to what ranchers are warning us of.

At the present moment, a bale of hay costs roughly twice as much as it did during last year’s rain-adequate growing season. The same can be said for feed thanks to the high fuel costs for transport. Can you see where this is going yet?

If it cost $200 to feed and raise a cow in 2021 to a market value of $600, imagine what the value will have to be when 2022’s herds hit the same market seeking the same profit margin. If it costs $400 to feed and raise that same cow, it’ll need to fetch a finished price in a fair comparison because each farm and ranch in America is a small business that must profit to survive or cease to exist.

Thanks to the unending economic symptoms of the pandemic and 2022’s inflation double-punch, average beef prices are currently about twice what they were in 2019. Add in the deepening widespread drought, a shortage of hay and feed, skyrocketing prices, transport costs, and various other metrics, some Southwest Oklahoma beef producers suggest cheap ground beef could eventually top $50 per pound. READ MORE