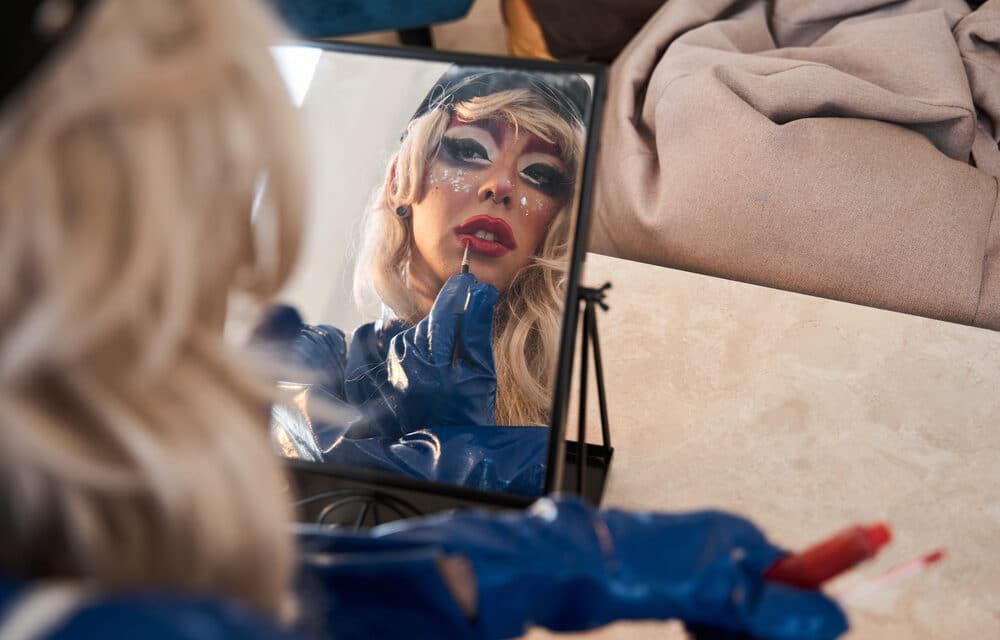 An upstate New York county library in June hosted a series of four events in which eleven to eighteen-year-olds could “learn the art of drag from a local drag queen.” The Tompkins County Public Library, located in Ithaca, New York, hosted the four events on June 6, June 13, June 20, and June 27.

“Participants will learn about costuming, makeup, lip-synching, stage presence, and more,” the library boasted, urging, “Students will be best served by attending all classes in the series, as each week will address a different aspect of performing drag.”

Then, to inculcate the youths further into the drag lifestyle, the library offered, “Everyone who finishes the series will have the opportunity to perform at a youth drag show on Saturday, July 2nd on The Commons as a part of the Downtown Ithaca Pride Festival.”

Ithaca has also featured a “community organization” titled “Ithaca Drag Story Hour,” which says of itself, “Drag Story Hour Ithaca is just what it sounds like—drag performers reading stories to children in libraries, schools, and bookstores!”

The emphasis on drag queens in New York libraries has also ben championed by the New York City Public Library, which writes on its website, “Watch: Drag Queen Story Hour. No matter the circumstances, we’re here to help bring the joy of books to our youngest readers.” READ MORE