Lakes are drying up all over the Middle East and beyond 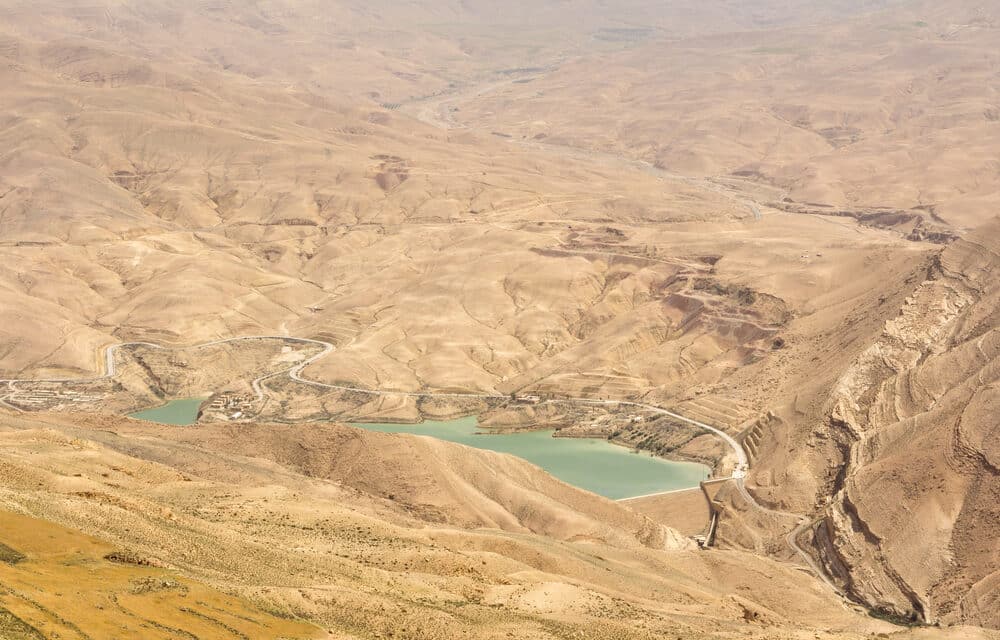 Despite its name, the Sea of Galilee in northern Israel is actually a freshwater lake, and it’s one that has sustained life for millennia. Even today, the lake irrigates vineyards and local farms that grow everything from green vegetables to wheat and tangerines. Its archeology, hot springs, and hiking trails bring tourism and livelihoods for local communities.

But this place of religious pilgrimage — where the New Testament says many of Jesus’ miracles were performed — is facing a bleak future. The climate crisis is causing huge fluctuations in the lake’s water levels. Now it happens to be fairly full, but just five years ago, it hit a record low.

Climate change and unsustainable water management are leaving lakes dried up all over the Middle East and beyond, but the Israeli government is hopeful it has a solution: It plans to pump water from the Mediterranean sea, take the salt out of it and send it across the country to top up the lake when needed.

It’s a dramatic change for the Sea of Galilee, called the Kinneret in Hebrew, which once pumped out nearly all of Israel’s drinkable water. The water will now flow in the opposition direction.

Israel has plenty of expertise in desalination. As a water-insecure nation, it has for more than two decades been taking seawater from the Mediterranean and treating it through a process called reverse osmosis, essentially taking the salt out of the water to make it drinkable. It’s a process that other parts of the world, including California, have turned to in times of drought, but in Israel, it’s an everyday reality. Five desalination plants along the coast now provide nearly all the tap water for the country’s 9.2 million people.

One problem is that these plants tend to run on natural gas, a fossil fuel that contributes to the climate crisis, which only worsens the extreme weather that is causing the lake’s water levels to fluctuate in the first place. But in time, as grids transition to greener energy sources, Israel’s solution may become more attractive.

The new project looks a little underwhelming — a 1.6-meter-wide water pipe laid across 31 kilometers — but it’s the first of its kind. It will take the desalinated water and pump it through the Tsalmon stream that feeds the lake.

When he first heard of the project, Noam Ben Shoa, head engineer at Israel’s national water company, Mekorot, thought it was a strange idea. “But very soon, we understood the value it has to the national market itself,” he told CNN at a construction site for the pipe.