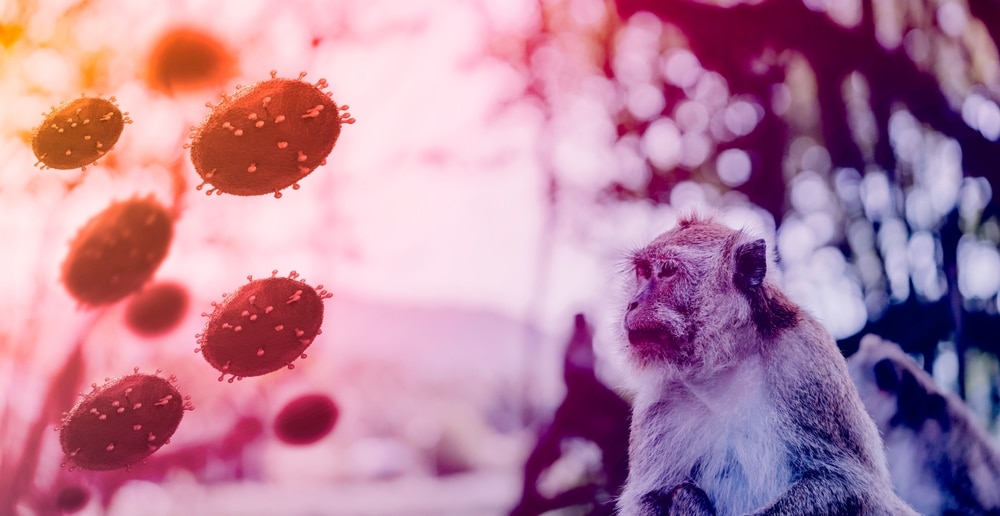 (OPINION) We failed to get on top of the monkeypox outbreak and we may have missed the chance to stop the disease becoming endemic—and a permanent threat—in the U.S. and Europe.

Monkeypox is spreading fast all over the world, especially in the United States and Europe. With cases doubling every two weeks or so, there’s a growing risk that monkeypox will become a permanent problem in countries where, before, outbreaks were rare and small.

The pox is, in other words, close to becoming endemic in a lot of new places. If that happens, it might become very difficult to eradicate. Monkeypox, which causes a fever and rash and is fatal in a very small number of cases, will become yet another disease that people have to worry about all the time.

For the pox, there are two paths to endemicity. If the virus infects enough people fast enough to outpace authorities’ efforts to trace transmission and vaccinate at-risk individuals, it might become endemic in people. “We are getting close to this already,” James Lawler, an infectious disease expert at the University of Nebraska Medical Center, told The Daily Beast.

The good news with this kind of endemicity is that it doesn’t have to be permanent. Reversing human endemicity is hard, yes—but it’s possible. “If it’s just spreading in humans it can be controlled—eventually—through vaccination and natural immunity,” Amesh Adalja, a public-health expert at the Johns Hopkins Center for Health Security, told The Daily Beast.

But monkeypox was originally a “zoonotic” animal virus. It circulates in rodent and monkey species in West and Central Africa, where outbreaks in the human population are frequent.

If the pox finds a home in some animal species in North America or Europe—say, squirrels, rats or prairie dogs—it’ll be all but impossible to eradicate regionally. “Game over,” Lawler said. The pox will be all around us, probably forever, just waiting for opportunities to spread from animals to people. Outbreaks will be frequent and big, just like they are now in West and Central Africa.

To be clear, the pox is not endemic in people or animals in the United States or Europe—yet. But the trends aren’t encouraging. “I do share the other scientists’ concern of containment and the virus becoming endemic in our U.S. rodent population,” Stephanie James, the head of a viral testing lab at Regis University in Colorado, told The Daily Beast.

Officials first noticed the current outbreak, involving a relatively mild West African strain of the pox, after diagnosing a U.K. traveler returning from Nigeria in early May. Spreading through close physical contact including sex, the pox soon accompanied travelers on planes heading for countries far and wide. Doctors diagnosed the first U.S. case on May 27. READ MORE