Israeli military warns that it is prepared for a “week of operations,” as conflict continues in Gaza 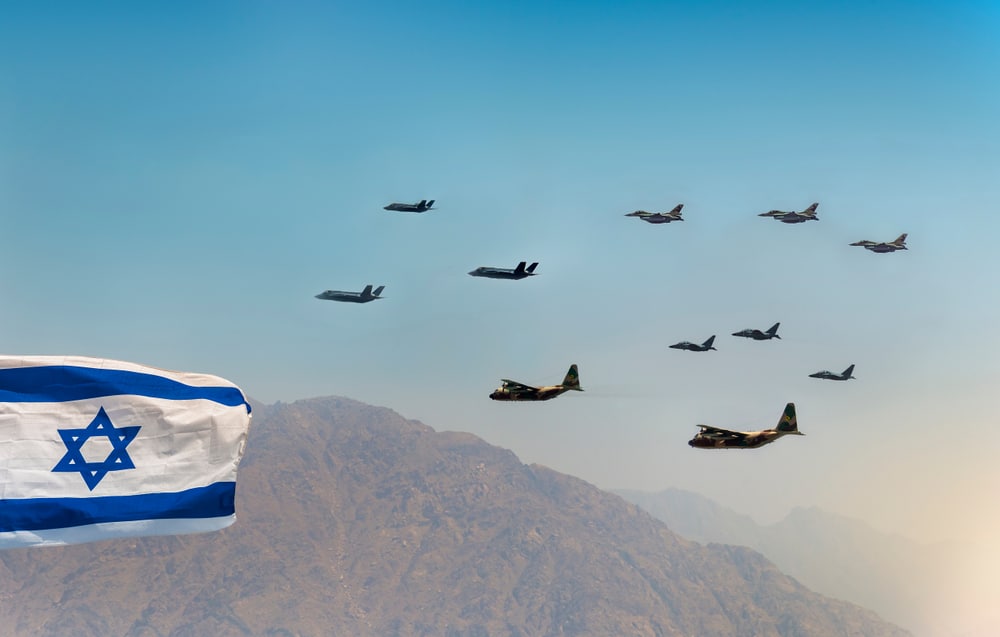 Renewing its strikes on Gaza on Saturday, the Israeli military said it was prepared for a “week of operations,” while the Islamic Jihad group continued to fire rockets from the enclave towards southern and central Israel.

At least 24 Palestinians, including several children and two senior Islamic Jihad officials, have been killed and over 120 wounded since the fighting began on Friday, the Palestinian Ministry of Health in Gaza said without differentiating between civilian and militant casualties.

The Israeli military said on Saturday it killed Khalid Mansour, the Islamic Jihad military commander in the southern Gaza Strip. On Friday, Israel killed Tayseer al-Jabari, another senior commander of the armed group.

At least five Palestinians, including at least three children, were killed late Saturday local time in the northern Gaza city of Jabalia. Palestinian officials said they were killed in an Israeli airstrike, while an Israeli military spokesperson said there was no strike in the area at that time and that according to radar data and other information, including video,

IDF spokesperson Ran Kochav said in a briefing with reporters on Saturday morning that Israel is not holding any ceasefire negotiations. He said the IDF is preparing for a week-long operation that could take longer if needed. The latest violence began on Friday after Israel launched air raids in Gaza amid rising tensions over the arrest of an Islamic Jihad member in the occupied West Bank earlier this week.

Israeli officials said they had intelligence that showed that Islamic Jihad was preparing to conduct attacks against Israel and the strikes in Gaza were meant to “remove a concrete threat against Israeli civilians.”

Palestinian leaders, meanwhile, condemned the Israeli strikes and blamed Israel for the latest escalation. “The international community must press Israel to stop its aggression,” the Palestinian president’s office said. Islamic Jihad vowed to retaliate, saying the group has “no red lines.”  The latest round of violence comes after a year of relative calm in Gaza following a devastating 11-day war in May 2021.