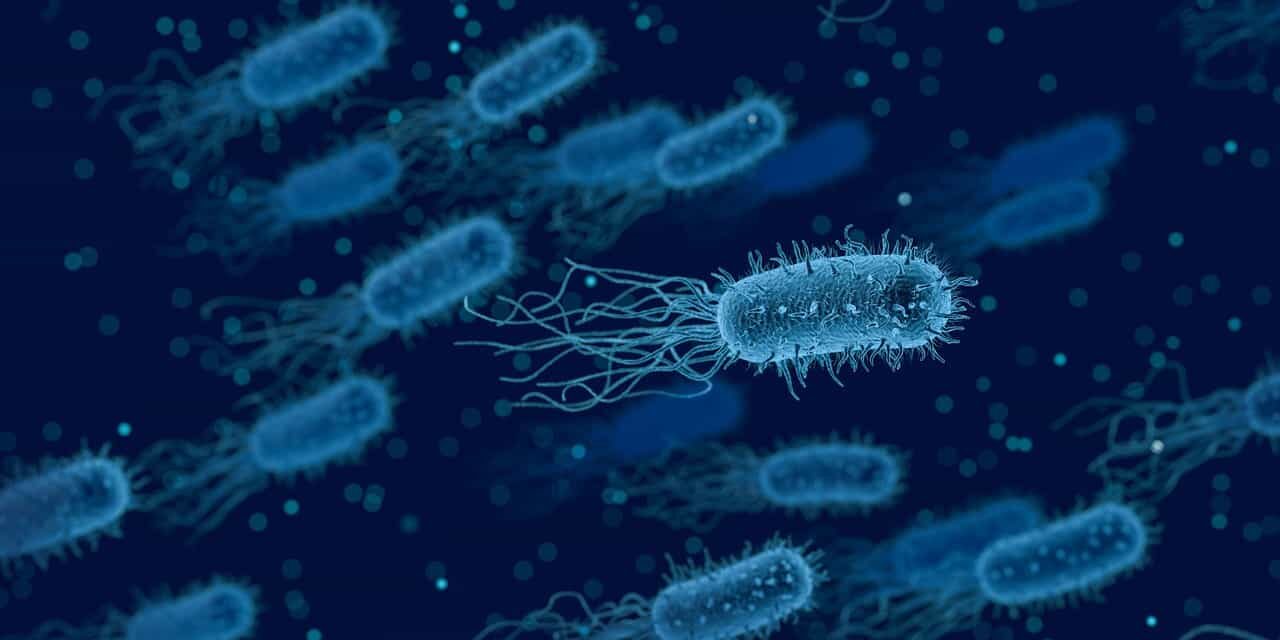 The polio virus has been detected in the sewage water from New York City, health officials announced on Friday. The virus has started to spread locally in the city, The New York Times reported.

“For every one case of paralytic polio identified, hundreds more may be undetected,” Bassett said. “The best way to keep adults and children polio-free is through safe and effective immunization.”

Polio can end up in long-term paralysis of the arms and legs and can be fatal. Therefore, health officials are advocating polio shots for those unvaccinated. The authorities also stated that regular vaccination appointments among children have lessened since the pandemic in New York. They believe it may be the reason for a surge in the risk of outbreaks.

Over 14% of children living in NYC aged between six months to five years have not completed their vaccination course against polio, health authorities said. These children are under risk as they are not fully protected against the virus.

Most adults were vaccinated against the virus in childhood. At least 80% of people have been vaccinated across New York State. The spread of polio is a potential risk to unvaccinated people. Although, the polio vaccine is not 100% effective in fully immunized people. READ MORE