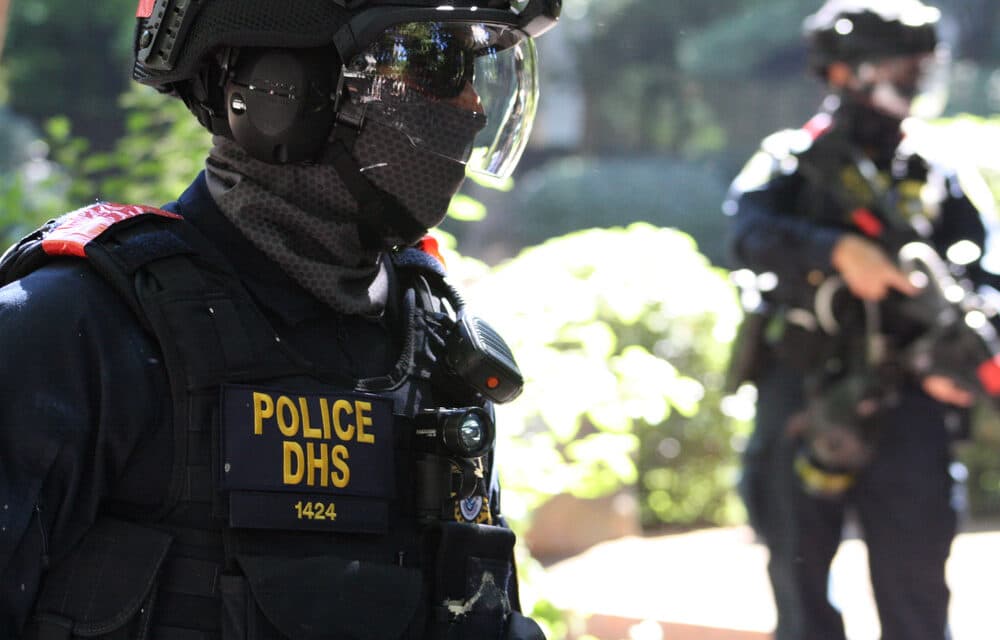 A bulletin from the Department of Homeland Security and Federal Bureau of Investigation was sent to law enforcement agencies warning of increased threats following the FBI’s execution of the search warrant at former President Trump’s Florida estate.

In the days since the warrant was executed, the FBI and DHS have seen an increase in “violent threats” against law enforcement, judiciary, and government personnel, including a particular threat to “place a so-called Dirty Bomb in front of FBI headquarters,” according to the bulletin.

“General calls” for “civil war” and “armed rebellion” have also increased in recent days on social media. The bulletin states that many of the threats include references to the claim that the 2020 election was stolen, in addition to other perceived claims of government overreach.

Several of the threats are specific, according to the bulletin, which states that “the FBI and DHS have identified multiple articulated threats and calls for the targeted killing of judicial law enforcement and government officials associated with the Palm Beach search, including the Federal judge who approved the Palm Beach search warrant.”

The bulletin cites an incident on Aug. 11 when an individual “attempted to forcibly enter the FBI Cincinnati field office.” The individual, Ricky Shiffer Jr., allegedly fled from the scene when officers responded and then entered a standoff with law enforcement officers and FBI agents. He was shot and killed after the standoff, which lasted six hours.

Agents from the FBI executed a search warrant on Trump’s Florida estate on Monday and seized items, which include 11 sets of material that are listed as classified, as well as some that were marked as top secret. FULL REPORT