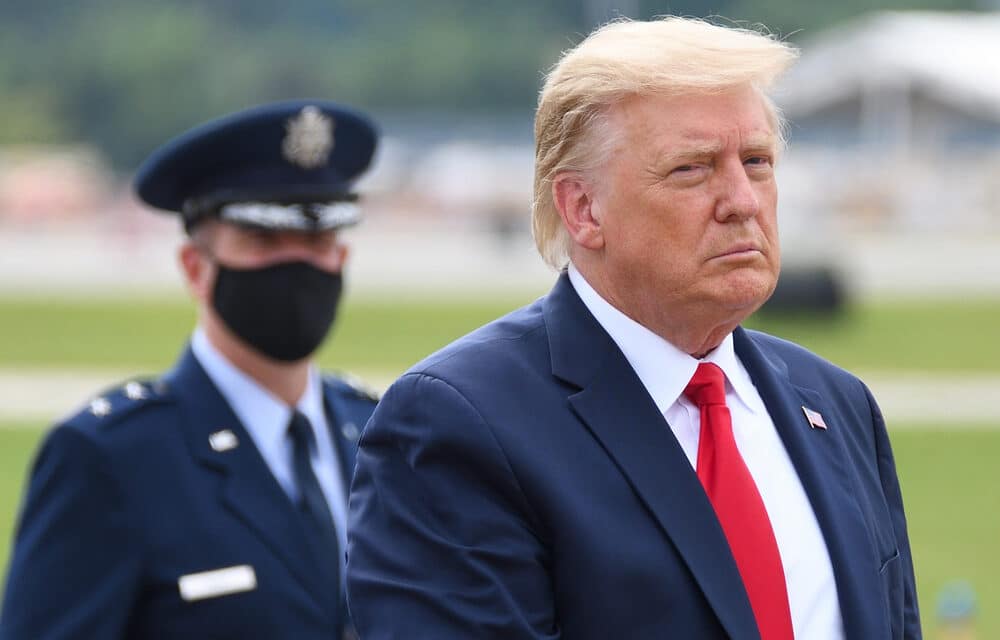 Donald Trump on Monday claimed his passports were ‘stolen’ in the FBI raid at Mar-a-Lago last week. He called it an ‘assault on a political opponent.’ ‘Wow.

According to the Daily Mail, In the raid by the FBI or Mar-a-Lago, they stole my three Passports (one expired), along with everything else. This is an assault on a political opponent at a level never before seen in our country.

Third World,’ he wrote on his Truth Social social media account. Without a legal passport, Trump would not be able to travel outside of the United States. He likely has a regular blue passport issued to U.S. citizens and a red ‘diplomatic’ passport issued for official government travel. He would have received a diplomatic passport as president.