Experts warn of disastrous megaflood coming to California, Could be most expensive natural disaster in history 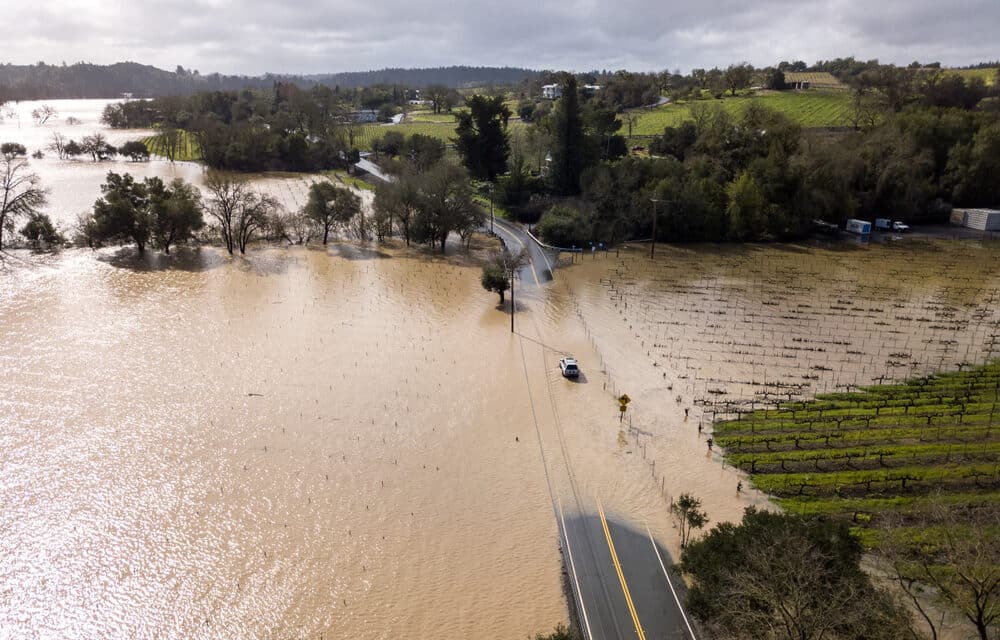 Many Californians fear the “Big One,” but it might not be what you think. It’s not an earthquake. And it isn’t the mega drought. It’s actually the exact opposite. A megaflood. A new study by Science Advances shows climate change has already doubled the chances of a disastrous flood happening in California in the next four decades.

And experts say it would be unlike anything anyone alive today has ever experienced. Daniel Swain, a climate scientist with UCLA and a researcher involved in the study, describes a megaflood as, “a very severe flood event across a broad region that has the potential to bring catastrophic impacts to society in the areas affected.”

He said a megaflood is similar to the 1,000-year flash flood events seen this summer in the St. Louis area and Kentucky, but across a much wider area, such as the entire state of California. These massive floods, which experts say would turn California’s lowlands into a “vast inland sea,” might have previously happened once in a lifetime in the state.

But experts say climate change is increasing the likelihood of these catastrophic disasters, causing them to occur more like every 25 to 50 years. Climate change supercharges heavy rain events, making flash floods occur more regularly, as has been noted several times this summer in Eastern Kentucky, St. Louis, and even in California’s Death Valley National Park.

California is prone to these floods from atmospheric rivers naturally, and major floods from them have happened before — but climate change is upping the ante, and millions of people could be impacted. The study said atmospheric rivers could become consecutive for weeks on end, like seen in this animation. Xingying Huang, one of the authors of the study, made this loop, which illustrates the water vapor transportation and potential precipitation accumulation at selected time slices during the 30-day scenario. READ MORE