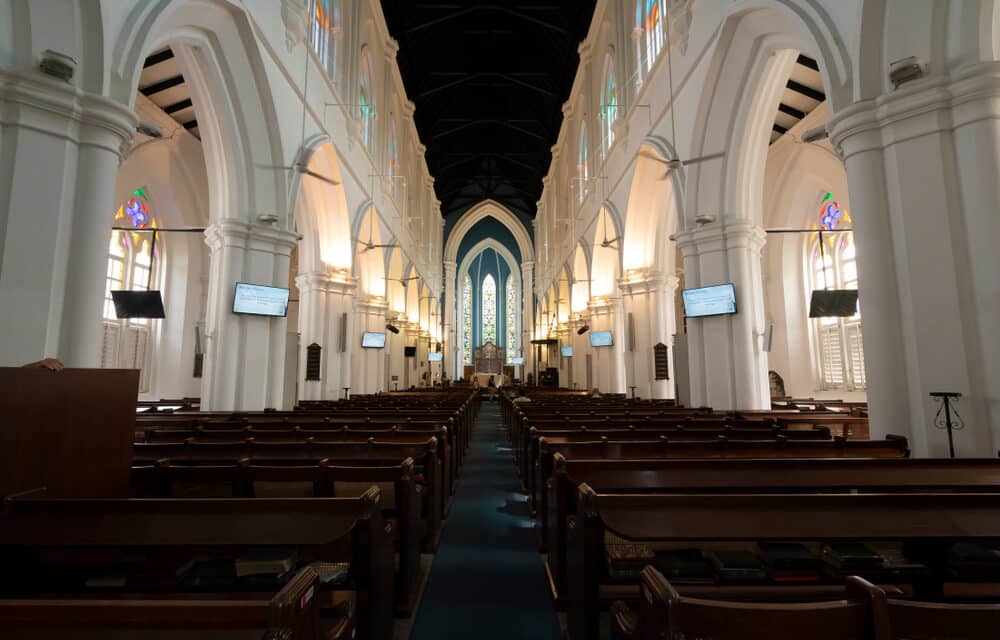 (OPINION) The Episcopal Church passed a resolution in support of sex change attempts “at all ages,” calling it a matter of “religious liberty.” Resolution D066, passed by the 80th General Convention, is titled “Addressing restrictions on access to gender-affirming care.” The House of Bishops has concurred with the resolution.

It calls for the Episcopal Church to “advocate for access to gender-affirming care in all forms (social, medical, or any other) and at all ages.” It goes on to say that advocating for sex change operations is “part of our Baptismal call to respect the dignity of every human being.”

The resolution specifically “affirms that all Episcopalians should be able to partake in gender-affirming care with no restriction on movement, autonomy, or timing.” The Episcopal Church also opposes laws that prohibit people, including children, from being medically assisted in their attempts to change their sex.

What the Episcopal Church refers to as “gender-affirming care” includes medical interventions such as the use of puberty blockers and hormone replacement therapy, as well as surgeries that permanently damage fully functioning body parts, or that seek to change one’s face shape.

Breitbart News has documented several instances in which directors of transgender health clinics, some of which are associated with children’s hospitals, have received significant funding from the pharmaceutical companies that manufacture puberty blockers.

Lupron, one of the drugs most commonly used as a puberty blocker, has been used to chemically castrate sex offenders. Meanwhile, puberty-blocking drug Supprelin LA has been found to carry the risk of causing brain swelling and permanent vision loss according to the Food and Drug Administration.

The Episcopal Church’s resolution was proposed by Evangeline Warren, a PhD student at Ohio State’s Department of Sociology. Warren has dedicated much of her academic career to racial and sexual topics. READ MORE