Colossal star in Orion constellation, experiences massive stellar eruption — the likes of which have never been seen before 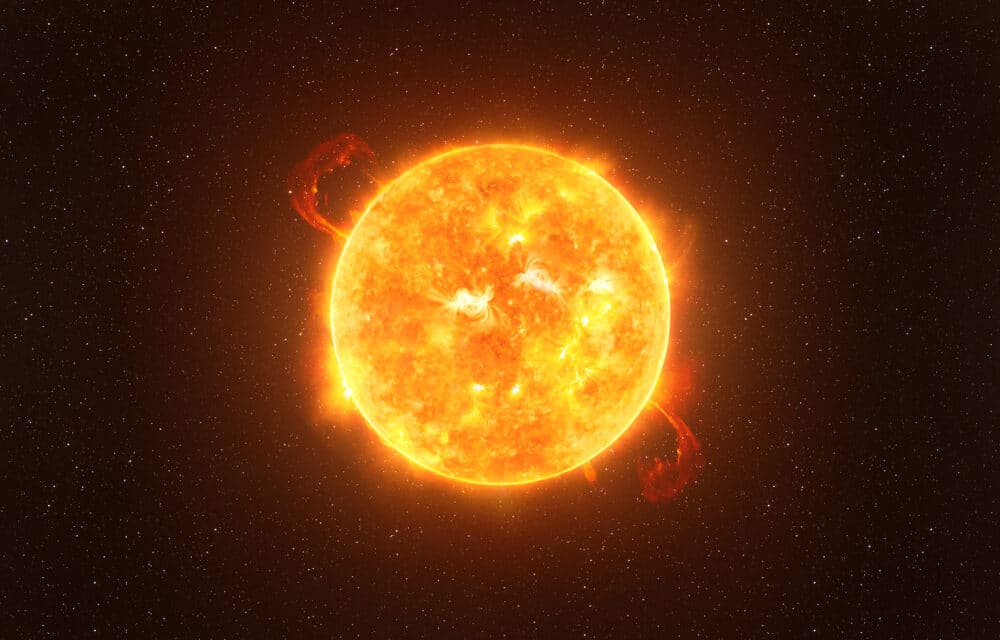 The red supergiant Betelgeuse, a colossal star in the Orion constellation, experienced a massive stellar eruption — the likes of which have never been seen before, according to astronomers. Betelgeuse first drew attention in late 2019 when the star, which glitters like a red gem in the upper-right shoulder of Orion, experienced an unexpected darkening.

The supergiant continued to grow dim in 2020. Some scientists speculated that the star would explode as a supernova, and they’ve been trying to determine what happened to it ever since. Now, astronomers have analyzed data from the Hubble Space Telescope and other observatories, and they believe the star experienced a titanic surface mass ejection, losing a substantial part of its visible surface.

“We’ve never before seen a huge mass ejection of the surface of a star. We are left with something going on that we don’t completely understand,” said Andrea Dupree, an astrophysicist at the Center for Astrophysics | Harvard & Smithsonian in Cambridge, Massachusetts, in a statement.

“It’s a totally new phenomenon that we can observe directly and resolve surface details with Hubble. We’re watching stellar evolution in real-time.” Our sun regularly experiences coronal mass ejections in which the star releases parts of its outer atmosphere, known as the corona.

If this space weather hits Earth, it can have an impact on satellite-based communications and power grids. But the surface mass ejection Betelgeuse experienced released more than 400 billion times as much mass as a typical coronal mass ejection from the sun. READ MORE