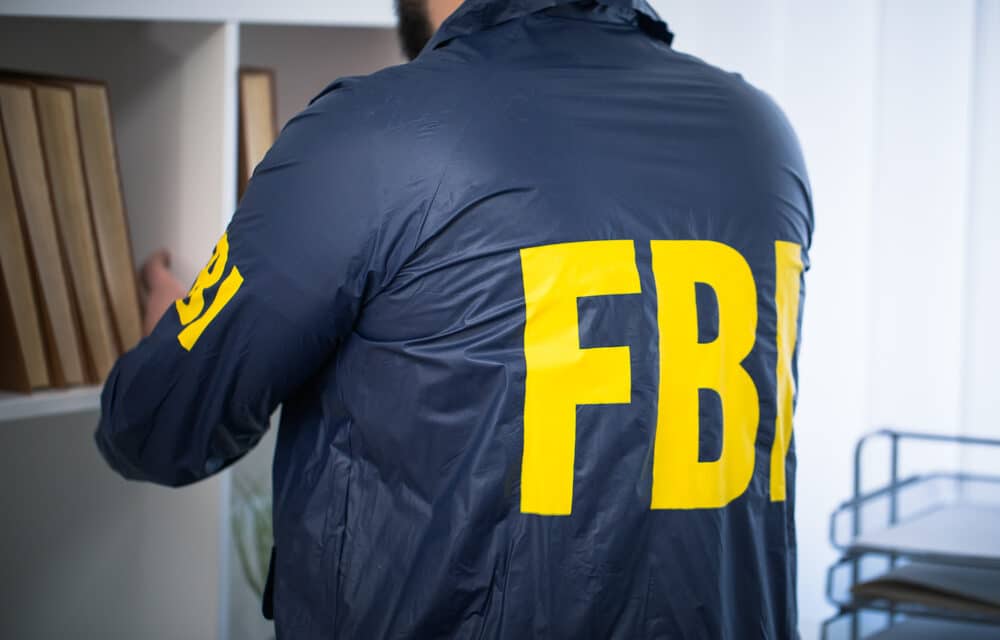 Classified documents relating to nuclear weapons were among the items FBI agents sought in a search of former president Donald Trump’s Florida residence on Monday, according to people familiar with the investigation.

Experts in classified information said the unusual search underscores deep concern among government officials about the types of information they thought could be located at Trump’s Mar-a-Lago Club and potentially in danger of falling into the wrong hands.

The people who described some of the material that agents were seeking spoke on the condition of anonymity to discuss an ongoing investigation. They did not offer additional details about what type of information the agents were seeking, including whether it involved weapons belonging to the United States or some other nation.

Nor did they say if such documents were recovered as part of the search. A Trump spokesman did not immediately respond to a request for comment. The Justice Department and FBI declined to comment.

Attorney General Merrick Garland said he could not discuss the investigation on Thursday. But in an unusual public statement at the Justice Department, he announced he had personally authorized the decision to seek court permission for a search warrant. Garland spoke moments after Justice Department lawyers filed a motion seeking to unseal the search warrant in the case, noting that Trump had publicly revealed the search shortly after it happened.

“The public’s clear and powerful interest in understanding what occurred under these circumstances weighs heavily in favor of unsealing,” the motion says. “That said, the former President should have an opportunity to respond to this Motion and lodge objections, including with regards to any ‘legitimate privacy interests’ or the potential for other ‘injury’ if these materials are made public.”

Material about nuclear weapons is especially sensitive and usually restricted to a small number of government officials, experts said. Publicizing details about U.S. weapons could provide an intelligence road map to adversaries seeking to build ways of countering those systems. And other countries might view exposing their nuclear secrets as a threat, experts said. READ MORE