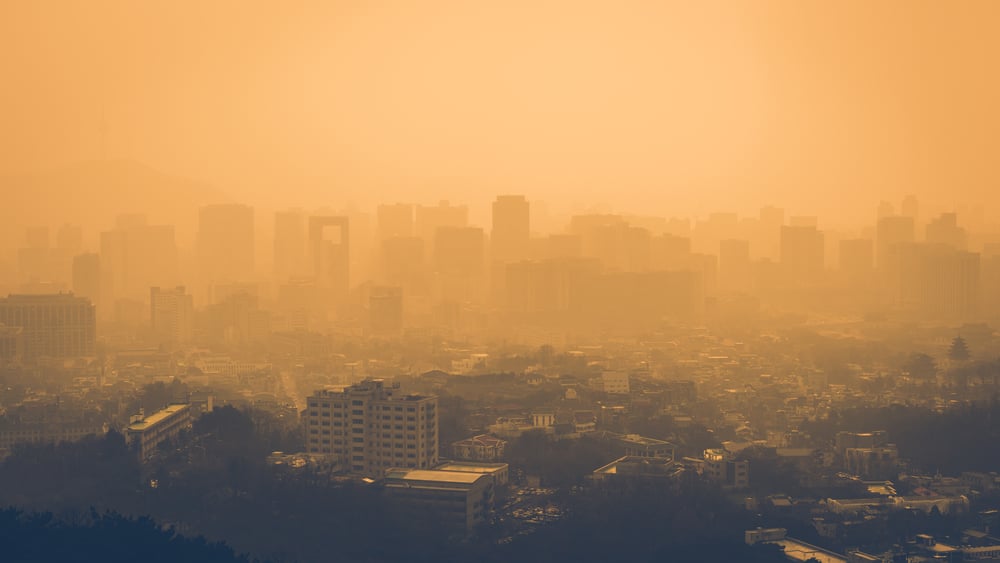 China issued its first drought emergency this year as scorching temperatures dry up areas of the Yangtze River and put pressure on the power grid while the country battles the record-breaking heatwave.

Authorities issued the national yellow alert late on Thursday after China’s central and southern provinces endured weeks of extreme heat, with temperatures in dozens of cities surpassing 40 degrees Celsius, or 104 degrees Fahrenheit. The heatwave has disrupted crop growth, threatened livestock and prompted some industries to shut down to conserve power for homes.

China’s Sichuan province, which has 94 million people, ordered all factories this week to shut down for six days in effort to ease power shortages in the region. The shutdowns came after reservoir levels declined and demand for air conditioning spiked amid the heat.

Rainfall in the Yangtze River basin area also declined by roughly 45% compared to the average in recent years, according to data from the Ministry of Water Resources. As many as 66 rivers across 34 counties in the southwestern region of Chongqing have dried up, according to the state broadcaster CCTV.

The district of Beibei in southwest China experienced record temperatures of 45 degrees Celsius, or 113 Fahrenheit, on Thursday, the National Meteorological Center said.

Chinese officials this week unveiled measures to reduce the impact of the drought, including cloud seeding to prompt rainfall, $44 million in disaster relief for the hardest-hit communities, and shutdowns of some energy-intensive sectors.

Dan Wang, the chief economist of Hang Seng Bank China, told CNBC’s “Squawk Box Asia” on Thursday that the heat could have a significant impact on China’s economy. Wang said the country’s steel, chemical and fertilizer industries are already experiencing a slowdown in production.

“It will affect those big energy-intensive industries and it will have [a] knock-on effect throughout the economy and even to the global supply chain,” Wang said. (CNBC)