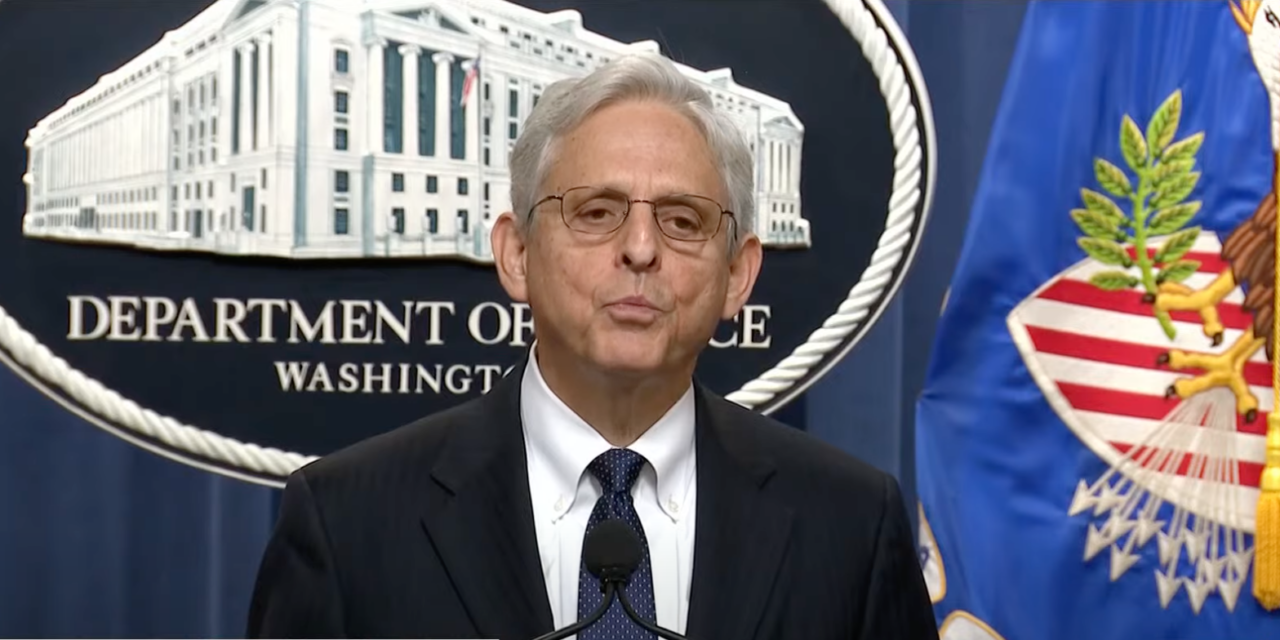 Attorney General Merrick Garland said that he “personally approved” the decision to seek a warrant for the FBI to search former President Trump’s Florida home at Mar-a-Lago. “The department does not take such a decision lightly. Where possible, it is standard practice to seek less intrusive means as an alternative to a search and to narrowly scope any search that is undertaken,” Garland said.

Attorney General Merrick Garland said all Americans are entitled to the “even-handed application of the law” and much of the work of the Justice Department is done out of the public eye in order to protect the integrity of investigations.

“Faithful adherence to the rule of law is the bedrock principle of the Justice Department and of our democracy. Upholding the rule of law means applying the law evenly, without fear or favor,” he said.
He said these are the principles officials at the DOJ are operating under.

“Much of our work is by necessity conducted out of the public eye. We do that to protect the Constitutional rights of all Americans and to protect the integrity of our investigations,” he said, adding ethical rules prevent him from providing further details about the search of former President Donald Trump’s Mar-a-Lago property.

The warrant for federal agents to search former President Donald Trump’s home at Mar-a-Lago earlier this week was authorized by a federal court, Attorney General Merrick Garland said. “Copies of both the warrant and the FBI property receipt were provided on the day of the search to the former President’s counsel who was on site during the search,” he added. READ MORE