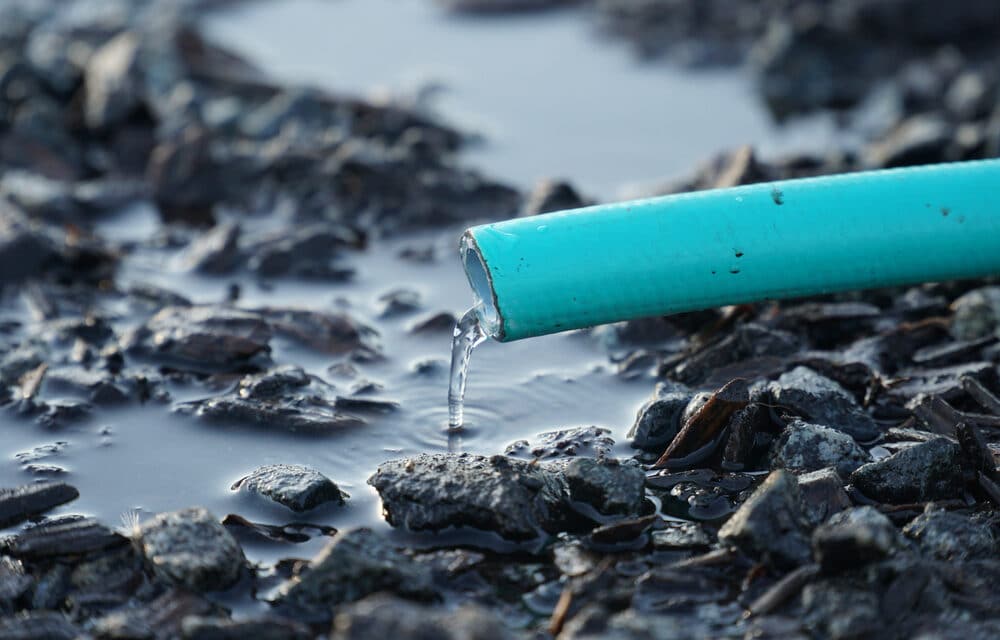 The flash drought conditions expanded and intensified in New England over the past week, according to the latest report from the US Drought Monitor. Extreme drought — level 3 out of 4 — now covers parts of eastern Massachusetts, Connecticut, and the entire state of Rhode Island.

All of Massachusetts is in some level of drought for the first time in more than seven years, with 40% in the extreme drought category. None of the state was in extreme drought as of two weeks ago, illustrating the “flash” nature of the drought in the Northeast.

Over the past 60 days, parts of New England, New York, and New Jersey have fallen 2 to 6 inches below their normal rainfall. And no rain is forecast in the region through the weekend as warm dry air overtakes New England through Sunday.

Temperatures will be well above the average high of 80 degrees through the weekend, with Friday’s high temperature reaching 90 degrees. The drought’s expansion has hit farming communities in the Northeast particularly hard, and experts tell CNN that the region is unprepared to manage new challenges amid dry conditions.

What’s happening there is a prime example of the climate crisis intensifying the water cycle, making wet periods wetter and dry periods drier, according to Aaron Bernstein, the interim director at Harvard T.H. Chan School of Public Health’s Center for Climate, Health and the Global Environment.

“We know already that New England has seen the greatest increase in heavy downpours, so we expect that climate change is driving an intensification of water cycles — both more intense floods and intense droughts,” Bernstein told CNN. “We’ve certainly seen the heavier downpour piece of the equation, and we tend to think that places that are already dry are going to be the places where the droughts get worse, but we don’t have a perfect crystal ball on climate science.

“Low rainfall, shrinking rivers and depleting reservoirs have left farmers struggling to grow food crops, which is greatly affecting their income. “If you’re growing anything, you know that plants are needing a lot more water now, and because we don’t often deal with severe drought in the Northeast,

it becomes unpredictable and harder to manage,” Jennifer Marlon, climate scientist at the Yale School of the Environment, told CNN. “Now we are reminded again that the weather is becoming harder to manage and throwing new wrenches into our daily lives.” Bernstein said the situation is also putting a strain on farmers’ mental health.