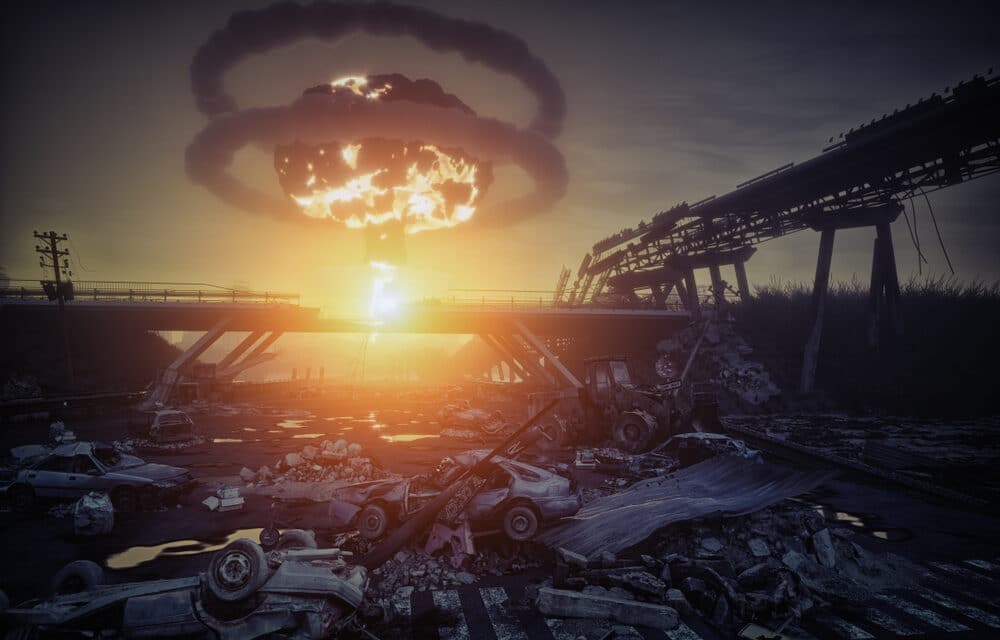 Nuclear war with Russia would cause a global famine, a top expert has warned – noting that two-thirds of the world’s population would be wiped out. A total of five billion people would die of hunger in the event of a full-scale conflict between Vladimir Putin’s Russia and the United States.

Leading scientists at Rutgers University have shown that nuclear war must be prevented, with the lead author of a recent study, Professor Lili Xia, saying that the data shows nuclear Armageddon must be stopped.

Models in the research provided reasons for global crop failure, with one being that the sun would be blocked by firestorms releasing soot into the atmosphere. The chilling news comes as new research from the team at Rutgers University showed a nuclear clash would decimate food production and end in worldwide starvation.

Researchers also looked into livestock pasture and marine fisheries, with Professor Xia and her team predicting a worst-case scenario would be severe global disruptions. Co-author of the study, Professor Alan Robock, said that researchers have enough information to prove the outcome of nuclear war would kill and starve billions across the world. He said: “If nuclear weapons exist, they can be used, and the world has come close to nuclear war several times.”

Earlier this year, another US-based research team found that nuclear war could trigger a “Little Ice Age” that would last thousands of years. Professor Robock added: “Banning nuclear weapons is the only long-term solution. The five-year-old UN Treaty on the Prohibition of Nuclear Weapons has been ratified by 66 nations, but none of the nine nuclear states. “Our work makes clear that it is time for those nine states to listen to science and the rest of the world and sign this treaty.” FULL REPORT