We Are Witnessing A Stunning Breakdown Of Law And Order, And The Overwhelmed Police Seem Powerless To Stop It 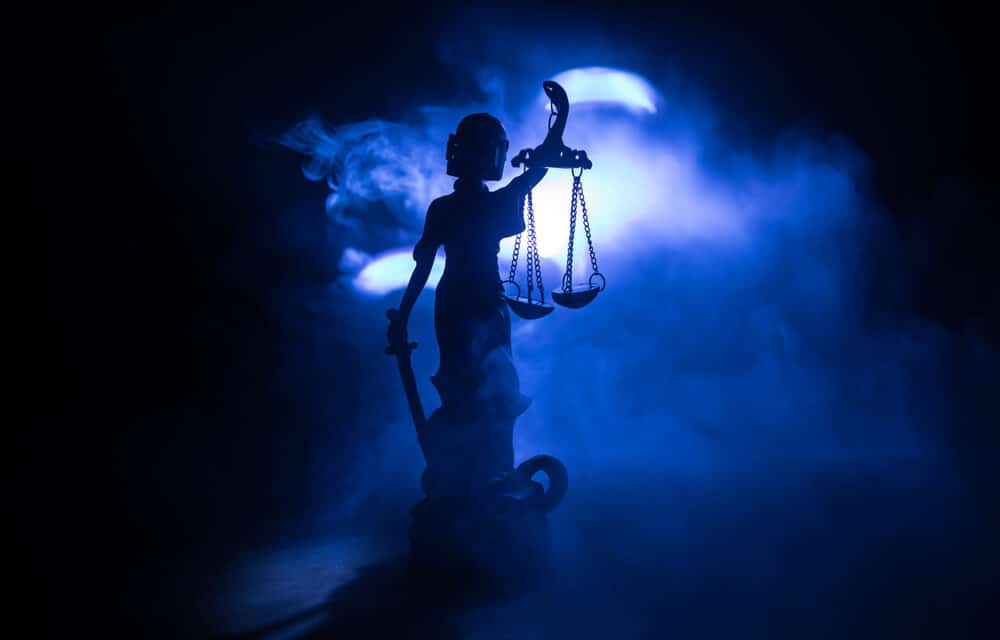 Unfortunately, the number of serious crimes just keeps going up. In 2020, we witnessed the worst spike in violent crime in U.S. history, but 2021 was supposed to be a year when rates of violent crime started going back down. Of course, that didn’t happen, and now 2022 is on pace to be even worse than either 2020 or 2021…

Violent crimes are on the rise in six of America’s major cities and are set to outpace the already historic levels of 2021 violent crime. Baltimore, Los Angeles, Philadelphia, Washington D.C., Atlanta, and New York City are all on pace to break their 2021 levels of violent crime halfway through this year, with the nation’s largest city leading the group, according to crime data reviewed by Fox News.

At this point, violent crime is up 25.8 percent in New York City compared to the first half of last year. That is staggering. Of course, New York City still has a way to go before it gets as bad as Chicago. In the Windy City, there are hundreds of thousands of “high-priority emergency service calls” each year, and last year there were no police available to respond to those calls 52 percent of the time…

New data uncovered by Wirepoints through public records requests to the Chicago Police Department (CPD) reveal that in 2021 there were 406,829 incidents of high-priority emergency service calls for which there were no police available to respond. That was 52 percent of the 788,000 high-priority 911 service calls dispatched in 2021.

So if you are the victim of a violent crime in Chicago, your odds of having a police officer available to help you are about the same as guessing a coin flip correctly. The following is a partial list of “high-priority emergency service calls” for which no police officer was available in 2021…

Despite numbers such as these, there are lots of people out there that are relentlessly calling for the police to be “defunded”. Do they want total anarchy? Because that is what would happen. Our streets are already bad enough. As you can see from this video, police in Chicago are having a really difficult time even protecting themselves at this point.

But Chicago actually doesn’t have the highest murder rate in the nation. That honor goes to New Orleans… It’s no secret that New Orleans struggles with violent crime, but new statistics paint a grim picture of the Crescent City being on pace to be the murder capital of the United States if trends don’t change in 2022.

So far this year, the murder rate in New Orleans is up 44 percent. But the corporate media is trying to convince us that all of this is perfectly “normal”, aren’t they? Do you believe them? One man that will never be fooled is World War II veteran Carl Spurlin Deke. He just turned 100 years old on June 29th, and when he was interviewed by a local news outlet he boldly declared that the U.S. “is going to hell in a handbasket”…

Deke’s gratitude for his life quickly turned into an emotional confession about his concern about the entitlement and ungrateful grievance erupting from younger generations saying, “People don’t realize what they have. They b*tch about it. And then nowadays, I am so upset because the things we did, the things we fought for, and the boys that died for it, it’s all going down the drain.” Deke began weeping as he added “Our country is going to hell in a handbasket. We haven’t got the country we had when I was raised, not at all.”

The 100-year-old WWII vet cried for those growing up in America today saying, “Nobody will have the opportunity I had. It’s just not the same. That’s not what our boys, that’s not what they died for.” Sadly, he is 100 percent correct. READ MORE