(WATCH) Biden’s economic advisor says what we are seeing is for the sake of the future “liberal world order’, 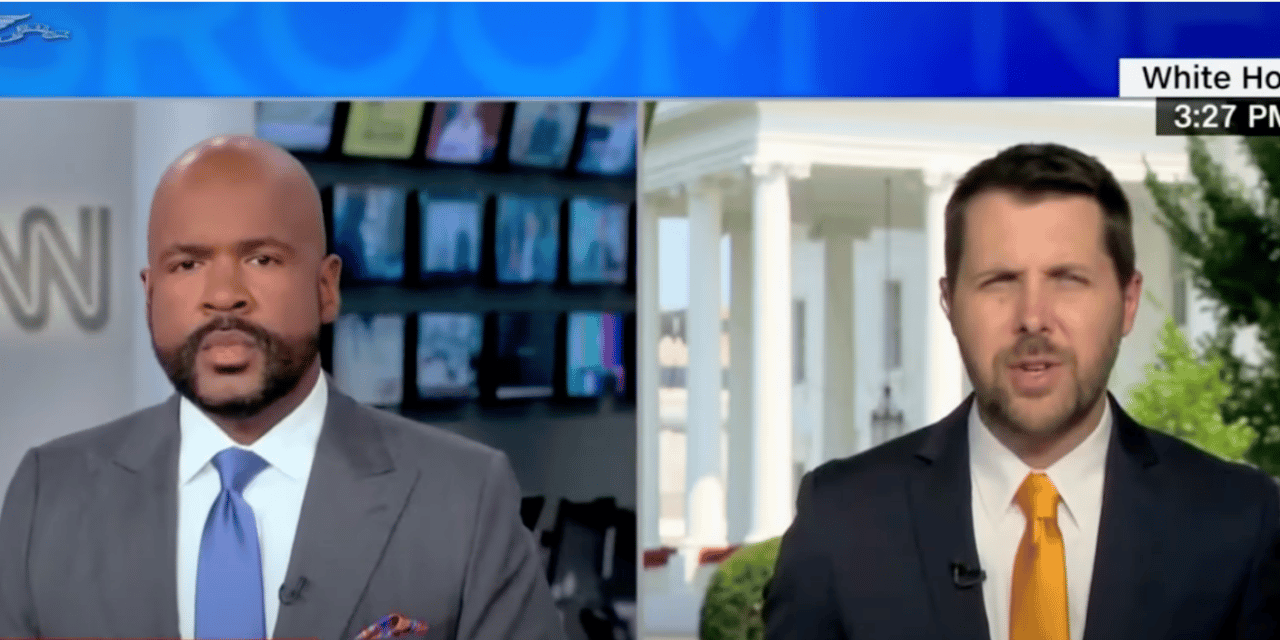 (OPINION) Biden economic advisor Brian Deese said that Americans should ‘stand firm’ on paying record-high gas prices because the ‘future of the liberal world order’ is more important. ‘What do you say to those families that say, ‘listen, we can’t afford to pay $4.85 a gallon for months, if not years?’ the director of the National Economic Council was asked on CNN Thursday.

‘What you heard from the president today was a clear articulation of the stakes. This is about the future of the Liberal World Order and we have to stand firm,’ he replied. Deese added: ‘At the same time, what I would say to that family and Americans across the country is you have a president and an administration that is going to do everything in its power to blunt those price increases and bring those prices down.’

The U.S. cut off all Russian gas after Vladimir Putin invaded Ukraine, and the European Union followed suit, driving up gas and energy prices the world over. After breaching $5 a gallon for the first time ever, gas prices have fallen back to an average of $4.84 as of Friday.

Inflation has also reached a 40-year high at 8.6 percent with prices surging while the Ukraine war has also compounded food shortages and made grocery shopping more expensive. Conservative critics have leaped on the Biden administration for using the term ‘world order.’ ‘The Liberal World Order?! These people are nuts!’ Rep. Byron Donalds, R-Fla., wrote on Twitter. ‘Completely out of touch,’ Sen. Ted Cruz, R-Texas, said.

‘The ‘Liberal World Order’ we need to wake up and realize what we really are up against. Biden is nothing more than a puppet for the radical left,’ Fox News contributor Sara A. Carter tweeted.

During a Thursday press conference in Madrid, Biden was repeatedly pressed about how long sanctions against Russia and the subsequent sticker shock on products in the U.S. will last. ‘How long is it fair to expect American drivers and drivers around the world to pay that premium for this war?’ one reporter asked.