U.S. Military Base set to Host a “Drag Show” in the name of “Woke Diversity” 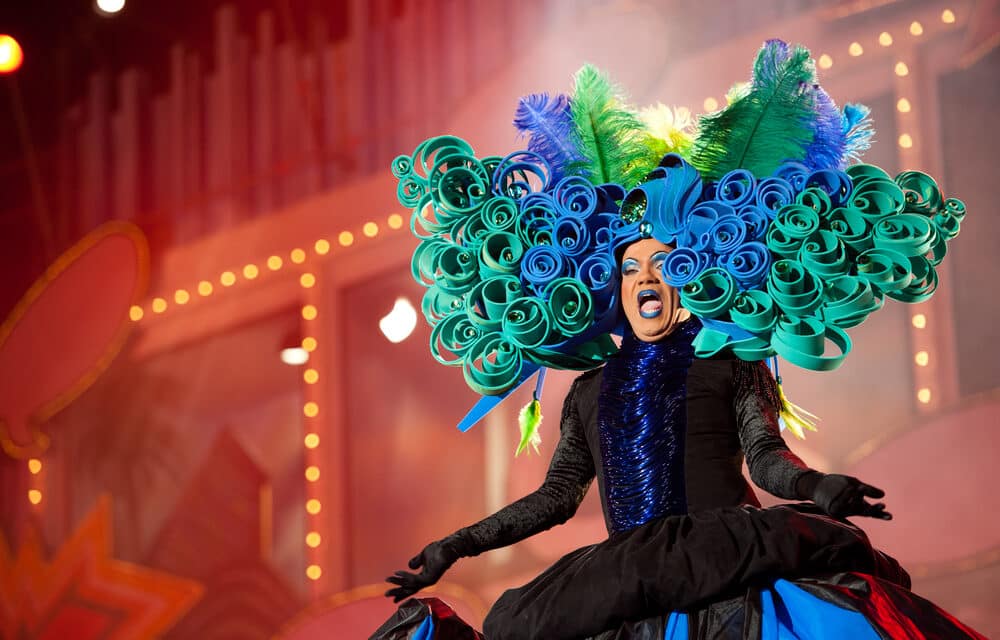 The U.S. military is hosting a drag show at a family-friendly festival at Joint Base Langley-Eustis (JBLE) at the end of July. JBLE is hosting its first-ever “Diversity, Equity, and Inclusion Summer Festival” on July 30, featuring a series of performances and speeches, including a poem on “Diversity, Equity and Inclusion” and a drag show by Joshua Kelley, who performs under the moniker Harpy Daniels.

The festival was first proposed by the JBLE Breaking Barriers Alliance, a committee comprised of volunteer service members under the base’s Office of Diversity and Inclusion. At least one top base official, Colonel Gregory Beaulieu, the installation commander, signed off on the event and approved the use of military resources, a JBLE spokesman told The Daily Wire.

The festival is advertised as a family-friendly event, including “bouncy houses and face painting for the children,” according to an event description. The event, which will feature performances by several cultural groups, is billed under the theme “Celebrating Differences.”

Diversity, equity, and inclusion (DEI) initiatives have gained ground in the military in recent years, a development that critics say is gutting the unity, meritocracy, and mission readiness of the U.S. military. Rep. Mike Ghallager (R-WI), the ranking member of the House Subcommittee on Military Personnel, said in a February speech that DEI initiatives are undermining the military’s strength.

“Diversity may be a strength for America, but it cannot be an organizing principle for the Pentagon. Actual strength — physical strength, mental strength, and overall end strength — is our strength,” he said. “DEI initiatives risk sapping this strength. By co-opting the Woke Left’s obsession with racial and gender diversity, the Pentagon’s DEI evangelists are ironically stifling the very type of diversity that might improve military performance: intellectual diversity.”

The U.S. Air Force created an Office of Diversity and Inclusion in January last year. In February of this year, Bishop Garrison, a senior advisor to the secretary of defense, called DEI in the military a “force multiplier.” Garrison argued that DEI programs aid the military in recruiting candidates from diverse backgrounds with skill sets that the military can take advantage of. READ MORE