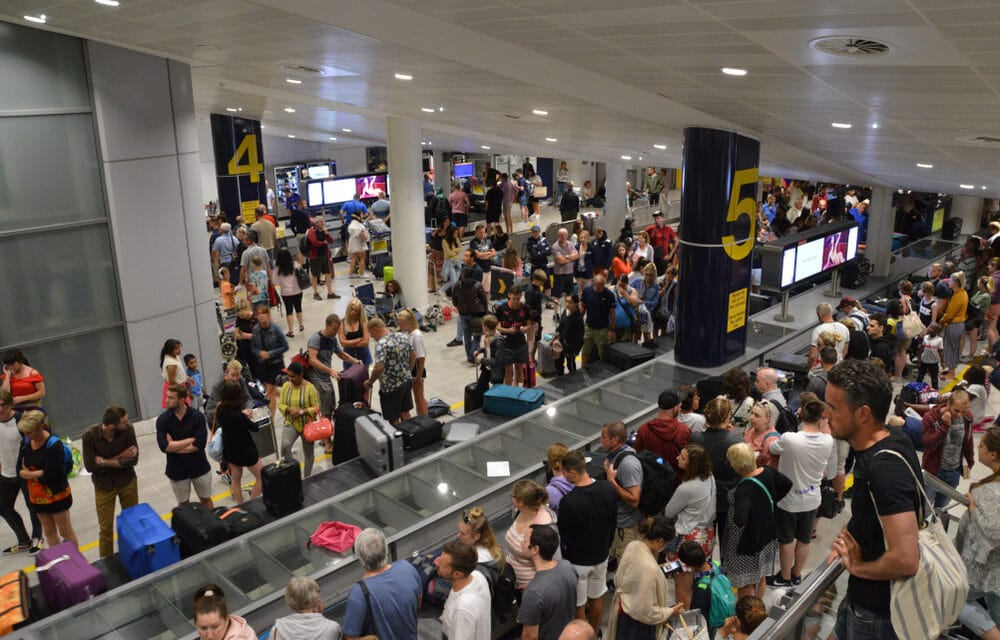 As the U.S. prepares for what some in the industry are calling “airmageddon,” travelers are bracing for a possible meltdown at airlines, airports, and security and customs checkpoints, not to mention hotels and hotel services.

According to CBS News, AAA predicts roughly 42 million Americans will take a road trip by car of 50 miles or more. But the real crunch: 3.5 million people are expected to fly this holiday weekend. Airfares cost, on average, 14% more, and in some markets have quadrupled. And hotel rates are up a whopping 23% since 2021.

And all this is happening as the major airline and travel stakeholders spar over delays and cancellations. The airlines are blaming the Federal Aviation Administration for delays, the FAA claims the airlines are flying schedules they can’t physically support, pilots are blaming the airlines for increased workloads and flying hours they claim could be a safety issue, and passenger complaints against airlines are up 300% over 2019, and the U.S. Department of Transportation is contemplating emergency rulemaking options.

And travelers at Amsterdam’s Schiphol Airport, Frankfurt, and Dublin have experienced hourslong lines, thousands of flight cancellations, and thousands of bags missing and lost. In the U.S., the DOT reports that the airlines have lost or mishandled 21% more bags this year than last.

Earlier this week, Delta issued an unprecedented July 4 weekend “air waiver” to its customers, citing “operational challenges.” The airline admitted it expected trouble in supporting its schedule — meaning, they don’t have enough pilots, flight attendants, baggage handlers, and other employees to staff all their scheduled flights, among other challenges — over the next four days, and encouraged travelers to rebook for other flights and other days without being charged any fees or penalties.

The airline was essentially asking their passengers not to fly. No other U.S. airline has so far matched that waiver. Many U.S. airlines continue to blame staffing at air traffic control centers, whose workers are Federal Aviation Administration employees. But the U.S. Department of Transportation says that the majority of airline delays have nothing to do with center staffing.

Airlines are also parking dozens of 50-seat regional jets because they don’t have the pilots to fly them — and because at current fuel prices the airplanes are unprofitable to operate. Translation: Secondary market cities in the U.S., such as Ithaca, New York, and Toledo, Ohio, will have severely reduced — or in some cases, no — airline service by Labor Day.