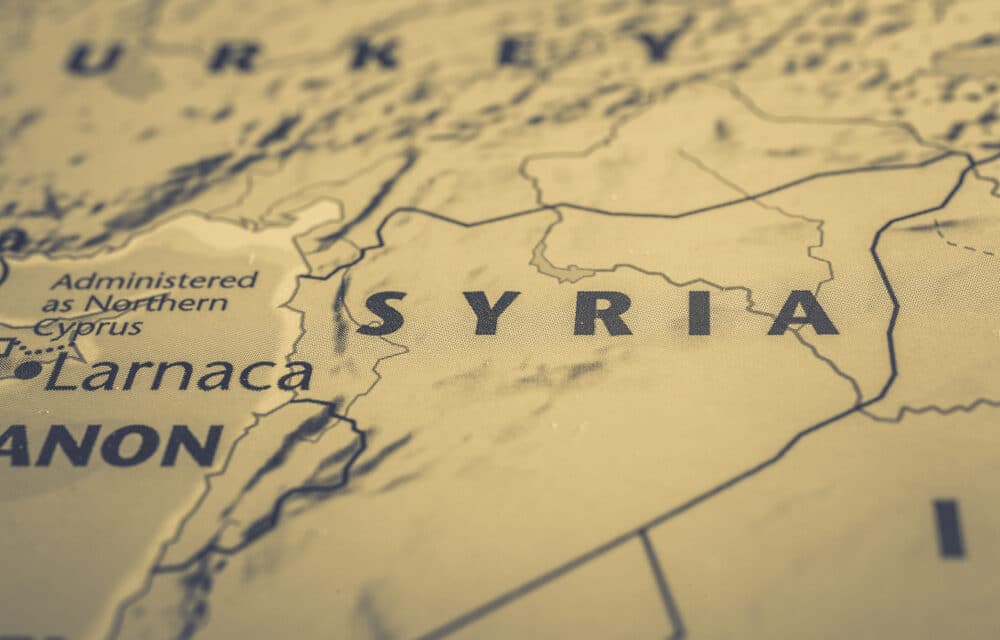 Moscow on Monday demanded that Israel stop its “categorically unacceptable” airstrike campaign against Iranian-backed targets in Syria, signaling a further breakdown of ties between Jerusalem and the Kremlin.

“We strongly condemn such irresponsible actions that violate the sovereignty of Syria and the basic norms of international law, and we demand their unconditional cessation,” Russia’s Foreign Ministry said following an alleged Israeli airstrike on Saturday near a Russian stronghold in Syria.

According to CBN News, Syria accused Israel of launching an “air aggression” from the Mediterranean with several missiles hitting near the Syrian city of Tartus, where one of Russia’s main naval bases is located. Syria’s defense ministry said the attack injured two civilians.

Israel did not comment on the alleged airstrike and has a policy of rarely ever discussing its military activities in Syria. However, Israel has said it is committed to fighting Iranian entrenchment in Syria and is believed to have carried out hundreds of airstrikes over the years in the war-torn country.

Since Russia began its invasion of Ukraine, its traditionally strong ties with Israel have deteriorated as Jerusalem attempts to walk a diplomatic tightrope between the two warring countries. Initially, Israel avoided directly condemning Moscow but voiced support for Ukraine.

However, Israel’s Foreign Ministry later accused Russia of committing war crimes in Ukraine after reports emerged of atrocities there. Ties deteriorated even further after Russia’s foreign minister made anti-Semitic remarks and invoked the Holocaust to falsely accuse the Ukrainian government of being run by neo-Nazis.